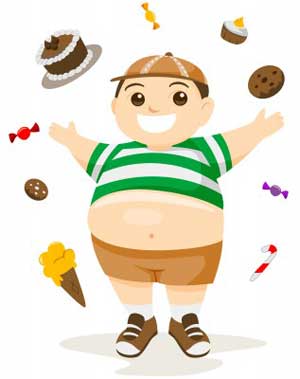 Childhood obesity or paediatric obesity has now become a nightmare

According to the recent World Health Organization (WHO) report, Childhood obesity, a condition in which a child is significantly overweight for his or her age and height, has increased at a remarkable rate. Reportedly, India witnesses 10 million cases of childhood obesity annually.

As such,  direct determination of body fat is a difficult task, and diagnosis of obesity is mostly defined using age and gender-specific nomograms to determine Body Mass Index (BMI). Usually, children with BMI equal to or exceeding the age-gender-specific 95th percentile are defined obese. 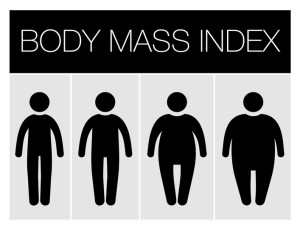 Understand the Difference Between Chubby and Fat

Parents and social institutions need to understand the difference between a chubby kid and a fat kid and spread awareness regarding the adverse effects of obesity. As the future of the country, children need to be healthy and fit by developing healthy lifestyle and eating habits and doing physical activity.