The World Hepatitis Day, which is observed annually on the 28th July by the World Health Organization (WHO), is focusing on the theme elimination this year. 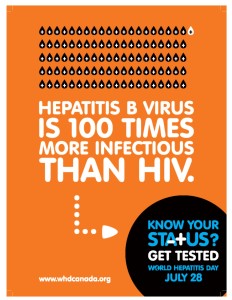