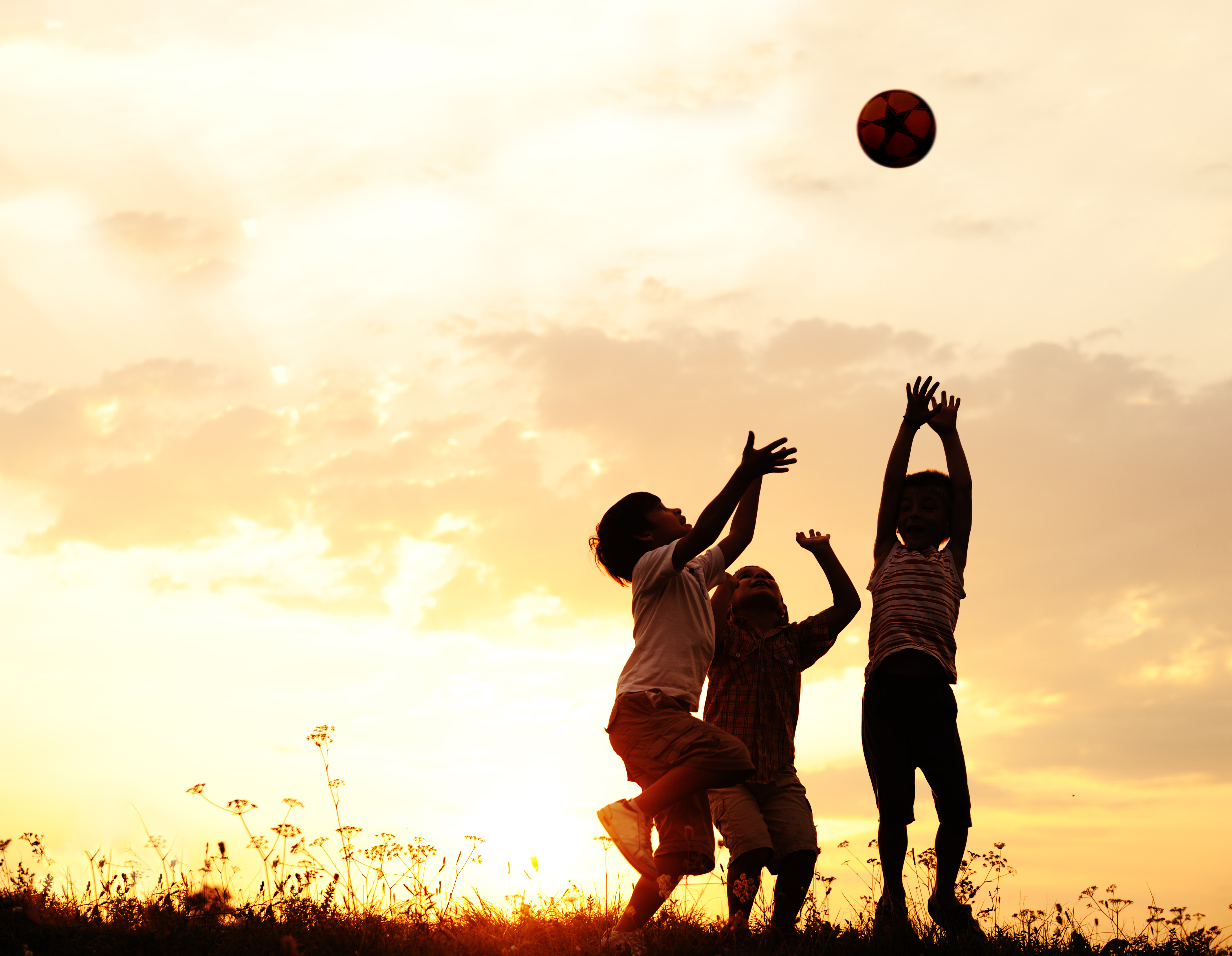 In the light of Delhi being the most air polluted city in India, Blueair, a leader in indoor air purification technologies, recently highlighted that kids in the city are not getting a good start in life based on the new findings of American scientists.