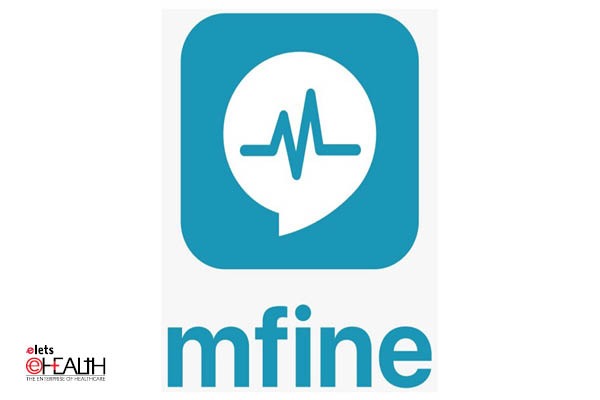 The impact of the ongoing global economic downturn has hit the start-up ecosystem back home across sectors resulting in layoffs. Covid 19 pandemic, war in Europe and the Shanghai lockdown has threatened to derail the global economy. As a cascading effect, Healthtech startup MFine has asked laid off over 500 employees sighting shortage of funds to release their salaries in the coming months.

According to industry estimates, almost 4,000 staffers have been asked to leave by some of the startups in the last few months, creating a sense of uncertainty about the future of the entire ecosystem. Recruitment experts from the industry have stated that the startups need to have a clear roadmap to ensure profits & maintain long-term sustainability.