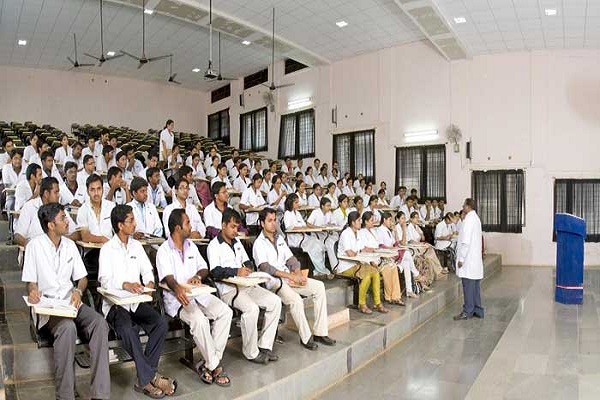 Medical aspirants who cherish the dream to become doctors, have good reason to cheer as the Centre has given nod to an additional 4,465 seats in government medical colleges across country.

As per an Indian Express report, the decision to increase seats was taken after the Government directed the 120 medical colleges to increase up to 25 per cent seat to adjust 10 percent quota under Economically Weaker Section (EWS).

The report said the States have been asked to send revised number of seats. A senior official was quoted as saying, “We are expecting a rise of nearly 500 seats, as 6 states are likely to send the revised lists in a few days.”

The increase in the seats to adjust students who come under EWS quota is in the range of 10-50 in most colleges. Among the States, Maharashtra would be biggest beneficiaries where 9,00-plus seats have been created.

It seems, the Government is determined to improve medical education and hence on the spree to increase seats in government colleges. As per an official report, 72 Government medical colleges in 21 States/UTs have been approved for increasing 4058 new PG seats.