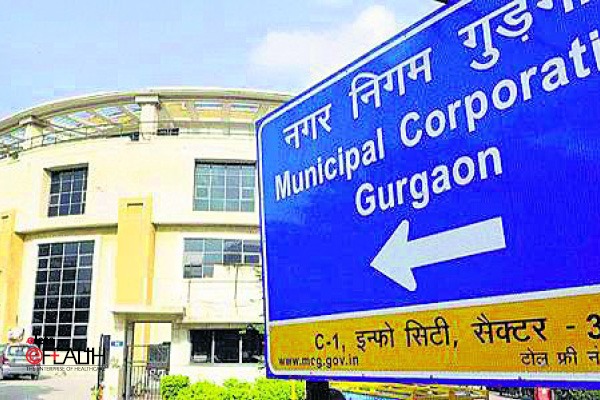 Municipal Corporation Gurugram (MCG) has written to the department of urban local bodies, desiring authorization for the construction plan of Shri Sheetla Mata Devi Medical College and Hospital. The medical college is being constructed over 30.8 acres in Kherki Majra, which belongs to the MCG. The civic body officials said MCG is the competent authority to endorse building plans for sites up to five acres only. Thus, the civic body has to take consent from the ULB.

“We have sent the proposal for the building plan to the branch of urban local bodies. We have also asked them to allocate a zoning plan. The ownership of the land is with the MCG, however, its possession has already been assigned to the GMDA, which is the implementing power of this project,” said Madhusmita Moitra, chief town planner, MCG.

The assessed cost of the project is Rs 679.79 crore while the construction expense will be borne by GMDA, MCG as well as the Shrine board. The medical college will include 150 MBBS seats and the hospital will include 650 beds, with facilities such as an outpatient department (OPD), a 30-bedded emergency area, 40 beds in intensive care units (ICUs), and a 50-bedded trauma center.

The super-specialty hospital will have an energy-efficient lighting system and will be a low-cost, reasonable property. It will start operating in a phased manner, wherein the OPDs are aimed to be functional from September 2023.

Haryana Chief Minister Manohar Lal revealed this project in April 2018 and Prime Minister Narendra Modi virtually laid the foundation stone of the medical college and hospital in September 2019. The CM, in a meeting on February 20, had said that the hospital will be assembled on the public private partnership (PPP) model. The construction will be based on green building principles and the hospital will also have a pharmacy. Moreover, the entire building will contain a canteen and a restaurant and will be under CCTV surveillance.