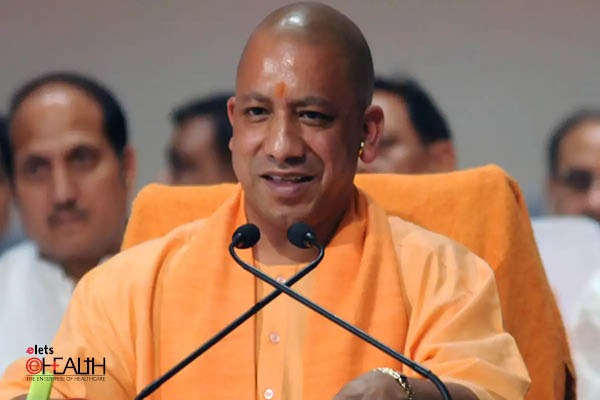 Strengthening the medical education sector in Uttar Pradesh, the state government has earmarked Rs 2,100 crore for medical colleges in 14 districts in the budget, which was presented in the Uttar Pradesh assembly on Thursday. The budget also proposes Rs 100 crore for the treatment of chronic diseases among economically poor people in the state.

The government has made remarkable progress in the direction of developing high-quality and specialist medical facilities in the state. In line with the goal to make the state self-sufficient in medical and health facilities, funds have been proposed for different schemes in the sector.

Keeping in line with the Lok Sankalp Patra of BJP that it announced before the polls, Rs. 500 crores have been provided for increasing MBBS and PG seats in the state. While an amount of Rs. 50 crore has been proposed for the running of Autonomous State Medical Colleges.

To establish the state as the biggest Nursing hub, Rs. 25 crores has been allocated for setting up Nursing College. A provision of Rs. 100 crore 45 lakh has been provided for establishing Atal Bihari Vajpayee Medical University in Lucknow.

In the sixth budget of the Yogi government, an amount of Rs. 50 crore was earmarked for Pt. Deen Dayal Upadhyay State Employees Cashless Medical Scheme. It has also proposed Rs. 113 crores 52 lakh for setting up Ayush University in Gorakhpur.

PM Modi: India to obtain a record number of new doctors in the next 10 years