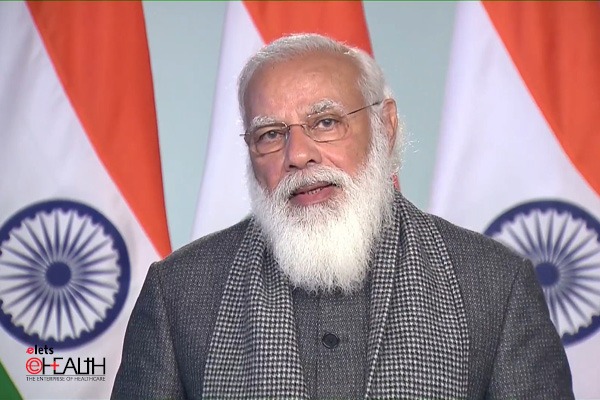 Addressing the inaugural ceremony of the KK Patel Super Speciality Hospital in Gujarat’s Bhuj community via video conferencing, Prime Minister Shri Narendra Modi said that the country will get a record number of new doctors in the coming 10 years due to the central government’s plan of launching a medical college in every district. He even stated the government’s effort to make medical education accessible for everyone will also help the cause.

While speaking in the inaugural program of the hospital with state-of-art healthcare facilities, PM Modi expressed, “This hospital in Bhuj will make good quality healthcare accessible to people at a reasonable price. Two decades ago, there were nine medical colleges in Gujarat with only 1100 seats. Today we have more than 36 medical colleges with 6000 seats.”

He further stated, “Leaving behind the devastation caused by the earthquake, the people of Bhuj and Kutch are now composing the new destiny of this region with their hard work. Today, there are many modern medical services in this area. In this episode, Bhuj is getting a modern, super-specialty hospital today.”