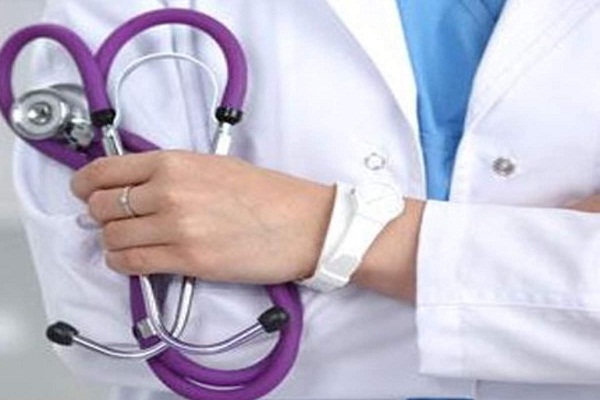 Uttar Pradesh has made a big leap in the field of medical education. After a record increase of 900 MBBS seats, there has been a whopping 20 percent increase in Post Graduate seats in Government Medical Colleges in a year.

A substantial climb in the number of MBBS and PG seats in government and private sector medical colleges is signaling towards significant growth and development in the medical education sector of Uttar Pradesh. This will prove to be another milestone in terms of improving medical education and health facilities in the most populous state.

It is noteworthy that Uttar Pradesh’s journey to become another important hub for medical education in the country got a boost by the major decisions taken in this regard by Chief Minister Yogi Adityanath during the Covid-19 pandemic phase.

Similarly, a total of 900 new UG seats in the state were also added to the government medical colleges. MBBS will be taught in nine new colleges of the state. There are 100 seats in each college.