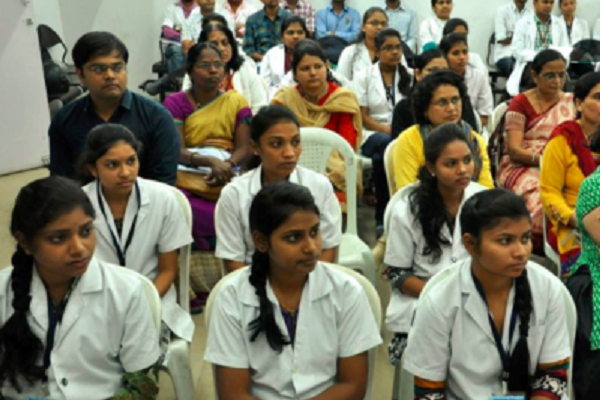 There is a good news in the offing for the medical aspirants who seek admission in various medical colleges across country. The number of MBBS seats has been increased for the new academic year, as per the data submitted by the Medical Council of India-Board of Governors (MCI-BOG) to the Union Ministry of Health and Family Welfare.

As per the reports, MBBS seats have been increased by over 4,500 seats as comparison to the last year. It marks a biggest addition in the number of MBBS seats in any particular year.

With the decision, a total of 74,215 seats would be up for the garb as comparison to last year where total seat count was 69,712.

A ministry official was quoted by the Indian Express as saying, “The significant rise in the number of MBBS seats is also due to many medical colleges offering more seats under the new Economically Weaker Section quota and the relaxed rules that allow colleges to increase their student uptake.”

As per the official communiqué by MCI-BOG to Ministry, total 33 medical colleges mostly district hospitals were given permission this year.

The quantity of MBBS seats is good to go to increment by more than 4,500 from this academic year.

On January 9 the Parliament had passed the Constitution amendment Bill providing 10% reservation to the economically backward section in the general category in government jobs and education. To adjust 10 percent quota, the medical institutes were directed to increase the seats.