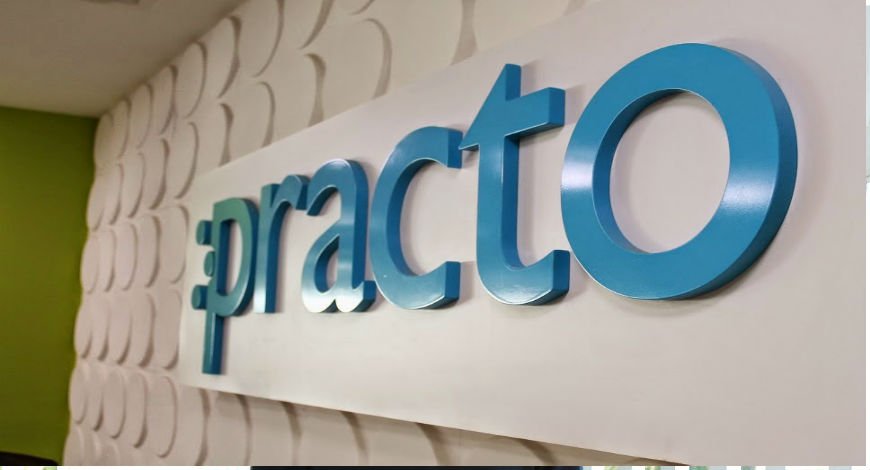 A study by India’s leading health app Practo has found that most patients seeking mental health specialists are under 30 and increasingly prefer consulting online, this implying that this age group is more prone to depression due to a variety of reasons.

The report is entirely based on actual patient actions such as booking appointments with a doctor and online consultations with doctors, rather than a survey, the company said.

“Many people living in urban cities have been seeking medical help for various mental issues and major depressive disorder (MDD) which often have symptoms such as loss of interest and enjoyment in practically every aspect of life,” she added.

The report is based on those healthcare appointments that were booked on the platform along with online consultations across India with focus on cities including Delhi & NCR, Bangalore, Mumbai, Kolkata, Chennai, etc.

The report found that there was 62 per cent growth in appointments booked for symptoms like depression and anxiety nationally. Mumbai, Delhi and Bangalore saw the most appointments with mental health specialists.

Chennai and Kolkata saw the highest growth (57% and 24% respectively) in these appointments in 2016 as compared to 2015,

“It is advised to consult a specialist as depression is treatable by taking proper medication and psychotherapy. The sooner patients seek professional help, the faster they can leave depression behind, Dr Jagannathan said.

GOQii to launch Walk With A Doc initiative in Mumbai

How to handle hypoglycaemia in diabetic patients?