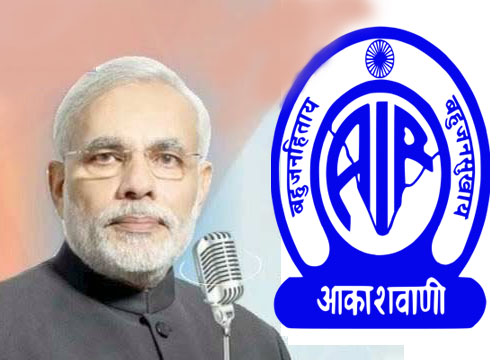 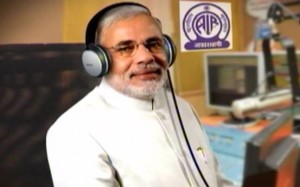 Expressing growing concern on the health of pregnant women, PM Modi expressed concern over our inability to save many pregnant women lives despite decrease in maternal mortality rate (MMR) due to increased efforts promulgated under the various health programmes. 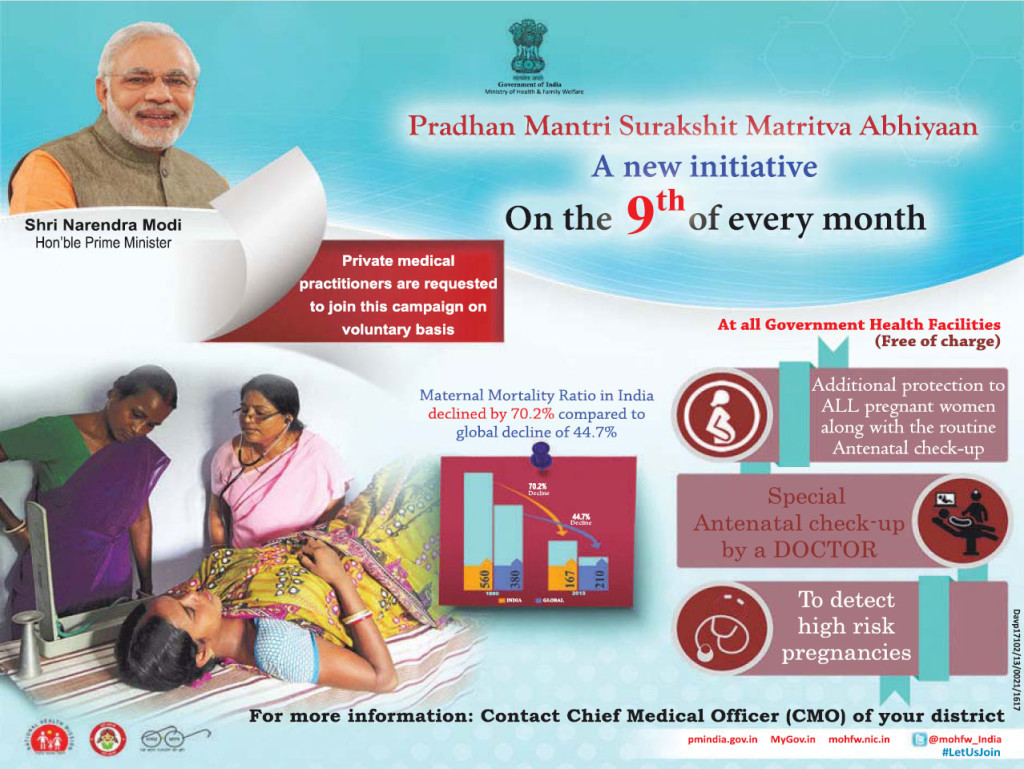 In the light of such a disparity, PM Modi announced the launch of a new health scheme called Surakshit Matritva Abhiyan. Under this programme free check-up will be provided to pregnant women on the 9th of every month. PM Modi by voicing concern over mortality among pregnant women has once again underlined the need to accelerate efforts on this front to achieve the UN-mandated Millennium Development Goals (MDGs) focused on reducing maternal mortality and achieving universal access to reproductive health care. According to the World Health Organization (WHO), every 5 minutes at least 1 woman dies during pregnancy and child birth. According to WHO, of the 529,000 maternal deaths occurring every year, 136,000 or 25.7 per cent take place in India.