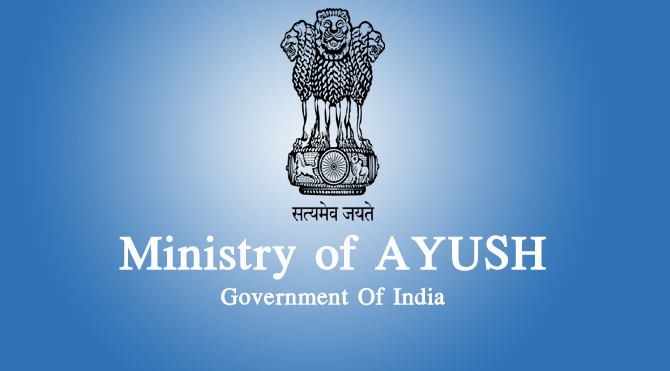 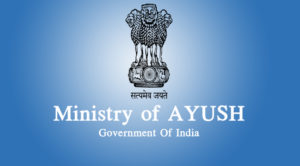 With an aim to ensure a  free and uninterrupted supply of high quality medicines, the Haryana government has notified the Ayurveda, Yoga and Naturopathy, Unani, Siddha and Homoeopathy (AYUSH) Medicine Procurement Policy, 2016 .

Every consignment of medicines would undergo testing before it is distributed through government hospitals, ‘swasthay kendras’, dispensaries, ‘panchkarma’ centres and National Health Mission (NHM) institutions in the state, reported the Business Standard.

As per the directive by the Union Ministry of AYUSH, medicines having World Health Organisation (WHO) certification or AYUSH Premium Mark would be given preference.

The policy suggests preparation of standard lists of medicines, approved sources for procurement, quantification of demand and budget for procurement, said spokesperson of the state’s Ayush ministry.

The procurement would be made out of the standard lists of medicines and these lists too would be reviewed by the technical committee of the department at least once a year, added the spokesperson.

The essential drugs and medicines required for implementation of key governmnet schemes would preferably be procured from Central and state public sector undertakings, pharmacies under state governments or cooperatives having arrangements for manufacturing AYUSH medicines, he added.

Zyla Health raises funding as part of its Pre- Series A, targets 5X growth in the ongoing year