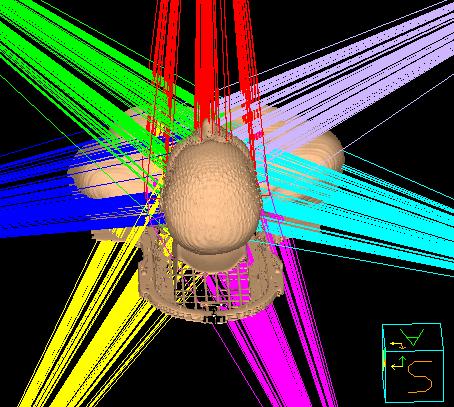 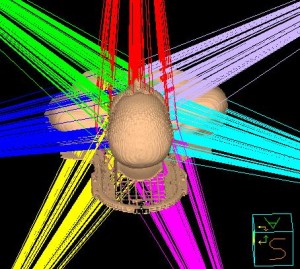 A new radiation therapy, which was in use to treat prostate, brain, and head and neck cancers, can reduce chemotherapy side effects when administered in those afflicted with lung cancer, a research has found.

“IMRT was developed more than a decade ago and because it has been shown to reduce toxicity, it has been accepted to treat prostate, brain, and head and neck cancers,” said Stephen Chun from The University of Texas MD Anderson Cancer Centre in the US.

But this the first analysis of a prospective clinical trial to show a reduction of toxicity associated with IMRT in locally advanced lung cancer and could lead to a major change in the way radiation therapy is delivered for the disease, said Chun who led the study.

For decades, three-dimensional conformal radiation therapy (3-D CRT) has been the standard of care for the treatment of lung cancer. The technique shapes radiation beams aimed in straight lines to match the shape of the tumour.

This study is a analysis of data collected from a large, multi-centre phase three randomised trial of patients with locally advanced NSCLC.

The study found 44 per cent fewer cases of severe pneumonitis (lung inflammation that could lead to death) in patients who received IMRT, compared to the 3-D CRT group.

“The data from our study makes a strong argument that we should routinely consider use of IMRT in locally advanced lung cancer,” Chun noted.

The findings were presented at the American Society for Radiation Oncology’s 57th annual meeting in San Antonio, Texas.