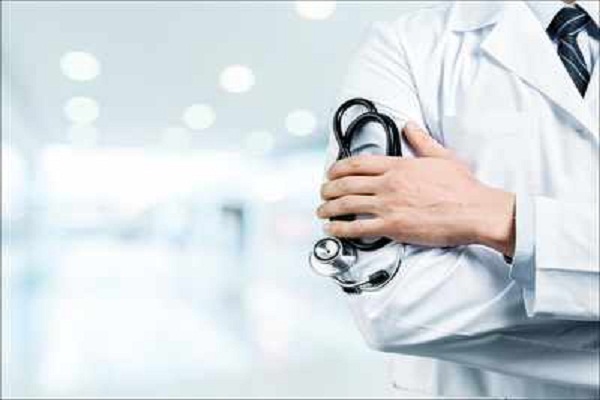 The MBBS exams and the final-year undergraduate exams for health science courses has been rescheduled by the Maharashtra University of Health Sciences (MUHS).

According to the MUHS, nearly 10,000 who will be writing these exams, which was scheduled on February 24 is now postponed to March 8. However, exams for the first, second, and third years of the program will are said to commence from March 23, as per the earlier schedule.

Informing that there have been several requests from final-year students seeking a postponement of the exams, Ajit Pathak, controller of examinations, MUHS, said,” The exams for lower classes, also given by repeaters, just got over on January 15 and the results are being announced now. Many students who are now eligible to appear for final year exams after clearing the lower exams, have asked for more time for preparation.”

Educational institutions had largely remained closed since March last year when the country was placed under lockdown to control the spread of the coronavirus. The schools and colleges are strictly following the COVID-19 protocols upon reopening and during conducting exams.