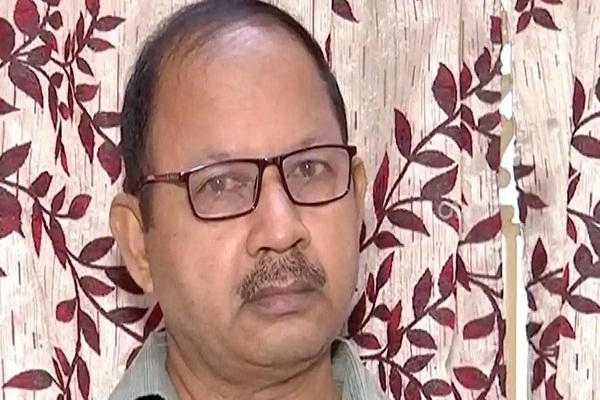 This is an inspiring story of a person who believes that one can do anything if he determines to do so. This person from Odisha has proved that age can’t be an obstacle to fulfil his dream to become a doctor.

The 64-year old Jay Kishore Pradhan has cleared the NEET entrance examination this year and got enrolled for medical course in the quota for physically challenged. Pradhan, the former bank official, has taken admission in MBBS course at the government-run Veer Surendra Sai Institute of Medical Science and Research (VIMSAR), Sambalpur.

“It is one of the rare events in the history of medical education in the country. Pradhan has set an example by getting admission as a medical student at such an age,” VIMSAR Director Lalit Meher was quoted as saying.

Pradhan was born on November 30, 1956. Reportedly he met with an accident at the age of 10, which resulted problems in his right leg. He even appeared for the MBBS exam once, but couldn’t get it through. He started his career as a teacher and then joined Indian bank in 1983 followed by SBI. He retired as deputy manager from SBI in 2016.

“I have no commercial intentions going ahead. I want to serve the people till I am alive,” he was quoted as saying.