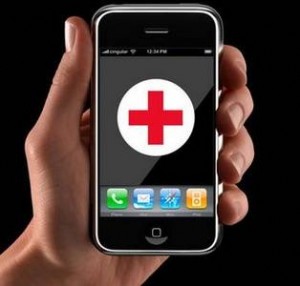 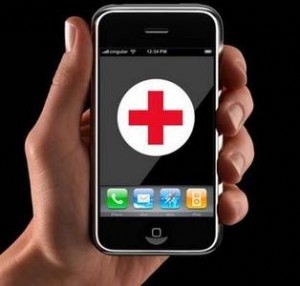 A new smartphone app by Japanese researchers alerts rescuers with lifesaving AEDs when an out-of-hospital cardiac arrest occurs nearby.

The earlier bystanders can deliver shocks with an automated external defibrillator (AED) to people who have cardiac arrest outside the hospital, the better their chances are for survival.

Although it may be difficult to find community-based AEDs, the new smartphone application helps connect rescuers with lifesaving AEDs and victims with sudden cardiac arrest.

Researchers from Kyoto University in Japan developed the app, called AED-SOS, which signals potential co-rescuers in communities when an out-of-hospital cardiac arrest occurs. Co-rescuers then deliver the needed AEDs to the scene.

Researchers tested whether the app can shorten the process of finding and delivering AEDs by studying participants who were assigned to either an AED-SOS group or a group without the app.

Researchers found that among the 52 people they analysed, the time from recognition of the out-of-hospital cardiac arrest to AED delivery was an average 133.6 seconds in the AED-SOS group, versus 202.2 seconds in the group without the app.

Shortening the time bystanders recognise out-of-hospital cardiac arrest to when they deliver shocks with AEDs could increase survival, researchers said.

The study was presented at the American Heart Association’s Scientific Sessions 2015 in US.