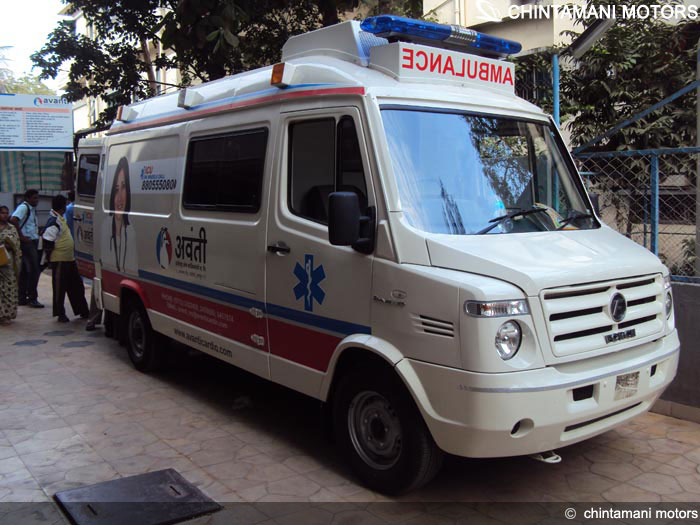 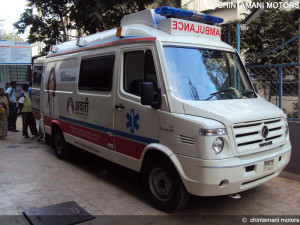 Speaking during the launch of the app, the Chief Minister said the 108 Samajwadi Swasthya Sewa and ‘102 National Ambulance Service’ have helped millions of people across the state and the mega call centre, established recently, was giving good feedback to improve the quality of health services.

Explaining the functioning of the ambulance app, he said the users would not only be able to locate the ambulance through GPS but would also get information on the route of the vehicle.

A web portal and an ambulance tracker system have also been created for this purpose, he added.

According to Arun Sinha, Principal Secretary (Health), 108 Samajwadi Swasthya Sewa has benefited over 69 lakh people in the state, while 102 National Ambulance Service has helped over 1.5 crore pregnant women and infants.

The dashboard of the web portal has been designed in such a way that all information regarding the ambulance service is flashed immediately along with the feedback option.