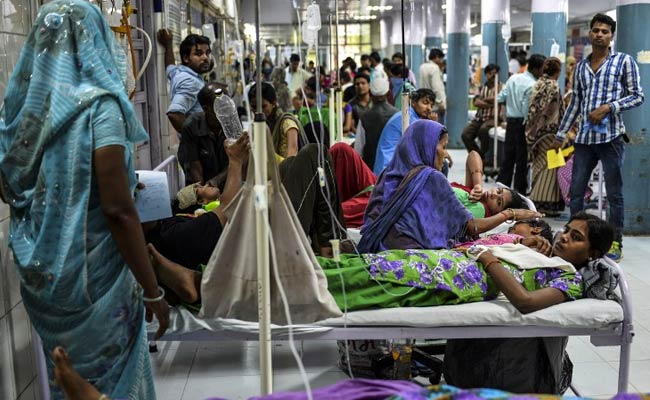 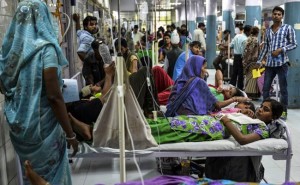 The Delhi government is mulling to bring an ordinance on hospitals to take action against which turns away the patients without treatment. The ordinance would likely levy heavy fine on the private hospitals across the city.

The step is taken by the Delhi government comes in the wake of reports that some of the private hospitals had turned away the dengue patients.

“We are yet to take decision on bringing the ordinance but, yes, the government is mulling on these lines to strengthen the rights of the patients,” a Delhi government official said.

The data released by the Delhi governemnt informed that 2,519 people admitted in 34 hospitals (central government, municipal corporations and Delhi government hospitals) with fever and related complaints, Of these only 281 are dengue cases.

In a weeks time, Aman six-year-old suffering from dengue, died because of hospital apathy as he too was refused admission from four hospitals.

After the deaths of two boys, the government discussed the possibility of a special assembly session to frame a law to deal with “negligence” of private hospitals.

“To bring an ordinance, the government will only need cabinet’s nod and Lieutenant Governor’s approval,” the official added.