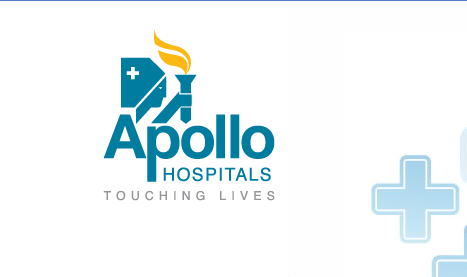 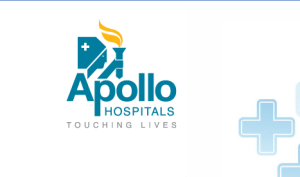 Apollo Hospitals Enterprise (AHEL) plans to add another 2,000 beds over the next two financial years, at a cost of around Rs 1,500 crore, Prathap C Reddy, Founder and utive Chairman.
Reddy said that AHEL would add 1,000 beds by the end of the current financial year. This is over and above the 2,000 beds to be added over the next two years.
While AHEL is looking at various avenues to fund the expansion, it is seriously considering the private equity (PE) route to raise money.
“One of the options we are exploring is private equity. People are willing to invest; we have to showcase these are the projects for which we need to money,” said Reddy. He, however, did not clarify whether it would be AHEL or the holding company which would be raising the money.
“Firm plans on fund-raising are yet to be finalised,” Reddy, told Business Standard.
As of September 2014, the company has 54 hospitals with 9,091 beds. It also runs one of the largest pharmacy retail chains (1,717 stores).
In the past, the company had attracted some of the major PE investors and also saw the exit of a few investors , one of which reportedly made a three-fold return.
Malaysian wealth fund Khazanah is one of the early investors still invested in the hospital chain, which picked up 5.5 million shares during 2005 for US$ 44.23 million from TWL Holdings, an investment fund advised by Singapore-based PE firm Symphony Capital Partners.
Khazanah had started consolidating its shares in AHEL in 2011 currently holds 10.85 per cent share in the hospital chain.
OppenheimerFunds, a subsidiary of Massachusetts Mutual Life Insurance Company, has another 8.39 per cent stake in AHEL.
Apax Partners has reportedly sold 19 per cent stake in AHEL for Rs 2,240 crore through several transactions in the open market, giving it a three-fold return over a six-year period.
It started picking up stake in 2007, starting from the acquisition of 11.5 per cent shares in AHEL for US$ 104 million (Rs 420 crore at that time). Later, it increased its stake through various means, increasing its investment to around Rs 680 crore.
In October 2013, US-based PE firm Kohlberg Kravis Roberts infused around Rs 550 crore in the holding company – PCR Investments -which was expected to be used to repay the promoters’ debt and build more hospitals.