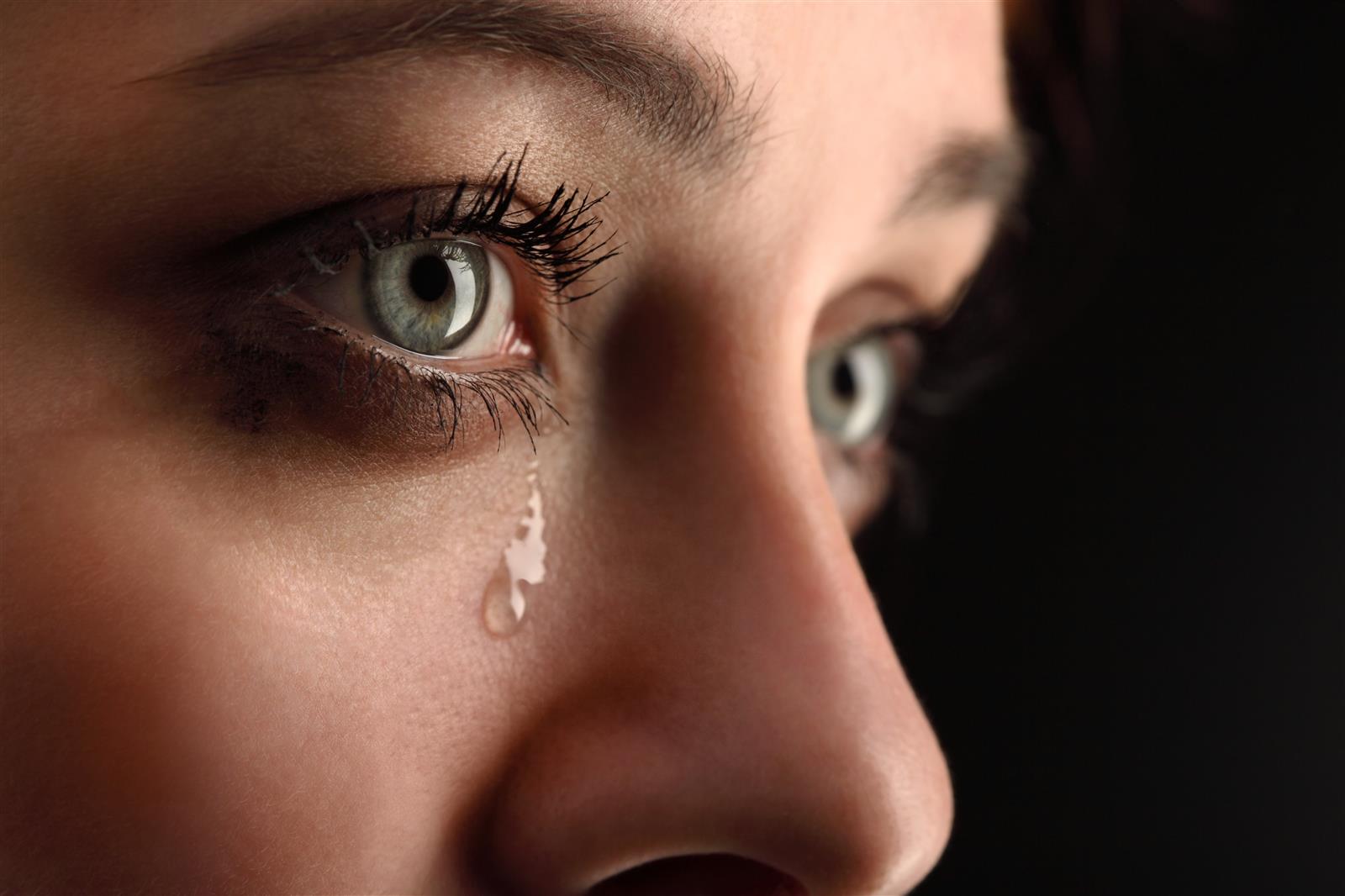 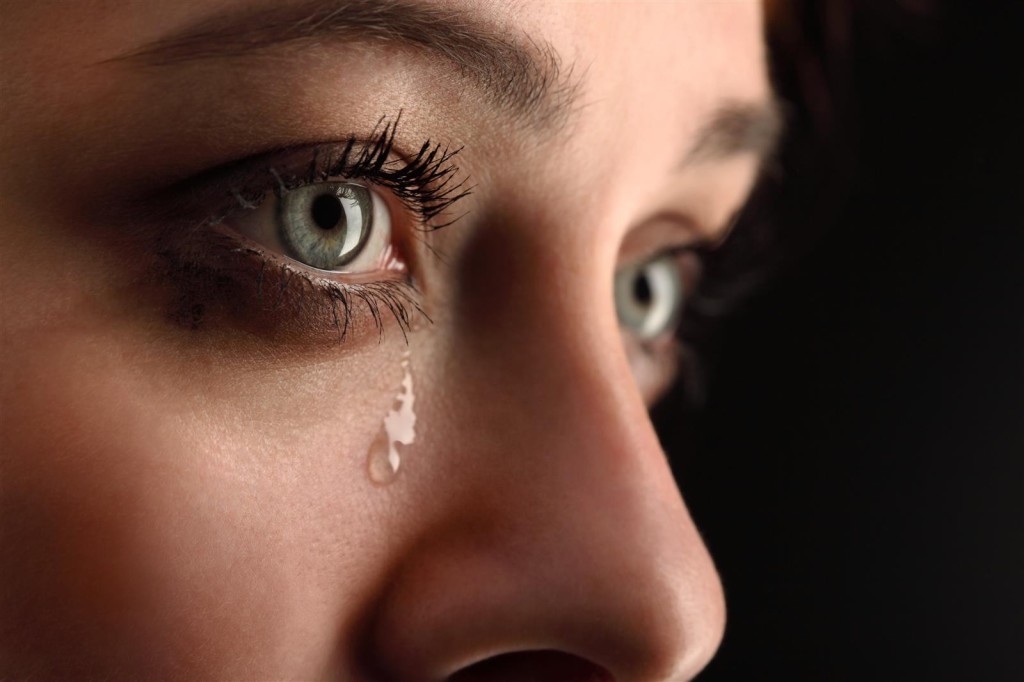 If youve ever thought it strange that you cry when youre happy, then youre not alone – but now scientists have discovered that tears are actually a logical response to joy.

A Yale psychologist has carried out a series of studies which show that crying is the bodys way of restoring emotional equilibrium during a period of intense feeling.

People may be restoring emotional equilibrium with these expressions, said Oriana Aragon, whose work is to be published in many journals.

They seem to take place when people are overwhelmed with strong positive emotions, and people who do this seem to recover better from those strong emotions.

The research cites examples of situations where individuals behave in seemingly incongruous ways. For example, a spouse overjoyed at being reunited with a soldier returning from war may cries tears of joy, while excited teenage girls often scream at pop concerts. Similarly an adult who is admiring a cute baby may pinch its cheeks “ a seemingly aggressive manifestation of a tender feeling.

I was surprised no one ever asked why that is, Aragon said.

She and her colleagues analysed their subjects’ responses to different scenarios, including cute babies and happy reunions.

They found that individuals who react negatively to positive news were able to moderate intense emotions more quickly. They also found that people who are most likely to cry at their son or daughters graduation are more likely to want to pinch a cute babys cheeks.

They also found evidence that strong negative feelings may provoke positive expressions. For example people may laugh when in a difficult or frightening situation, while extremely sad people may smile

Aragon said that these new discoveries begin to explain common things that many people do but dont even understand themselves.

These insights advance our understanding of how people express and control their emotions, which is importantly related to mental and physical health, the quality of relationships with others, and even how well people work together.