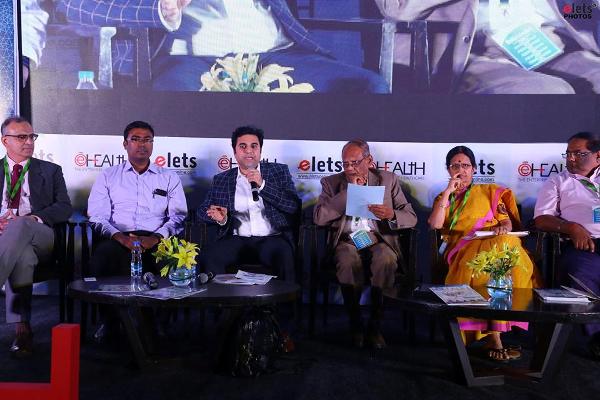 Telemedicine, or apps that let you consult with a doctor via video, was supposed to be the next big thing in health care. But lack of awareness, questions about cost and reimbursement, and the human desire to talk to another person when sick have hampered the sector.

Speaking at the Healthcare Innovation Summit, Gunjan Kumar, CIO, Regency Healthcare talked about telemedicine busting in the healthcare sector and how teleradiology is gaining momentum to be the next big thing in healthcare.

He said, “Lately, we have observed that Telemedicine has not been so successful in a stream of operations where in fact teleradiology successfully managed to make its mark.”

Elaborating further on the success of Teleradiology, Kumar said, “It has been a big success in many of the hospitals and it is by far the most assured, quality assured and confirmed way of operations rather than telemedicine.”

Commenting on how Regency Healthcare is adopting teleradiology as a medium to leverage unique experiences for the patients, Kumar said, “We adopted tele-radiology and the way it is helping us like, whenever we are not there in the hospitals, the MRI technicians just pushes off the data on the cloud and it works.

Kumar also mentioned that not just in Regency Healthcare but teleradiology is equally functional across many other hospitals. It is a boon for a hospital, unlike telemedicine which is still far away from the mainstream.

“Lately, we have believed that each one of us should have a basic hospital information system(HIS). After so many years, we have a new enlightenment, realizing that even having innovative billing information can do wonders for the system. If the billing software is running in your hospital, it is a goldmine for you”, said Kumar, while delivering a speech at Healthcare Innovation Summit, Hyderabad.

Furthermore, he said, “We are working on a billing data that is trying to work out models which will help us generate revenue with the pharmaceutical companies and the medical manufacturing companies. I think billing information itself gives you specific data points to generate revenues and have an introspection on how your business models are running.”

Shedding light on the growth of Regency Healthcare, Kumar stated, “We have made our ambulances traceable and trackable with communication systems and have practically mapped most of the point of care through secured surveillance systems so the administration can watch how the patient care is being delivered.”

A teleradiology system has also been installed across hospitals of Regency Healthcare. It allows the radiologist to leverage the installed base of collaborative lab systems to manage and create reports like X-ray, MRI, CT –scan and others centrally.

Kumar concludes that all data across six of the hospitals and different systems have been synced and connected into a single system on a real time basis using ERP platform. This has lead to move the entire dashboard online, which provides the management with a half-hourly updates.