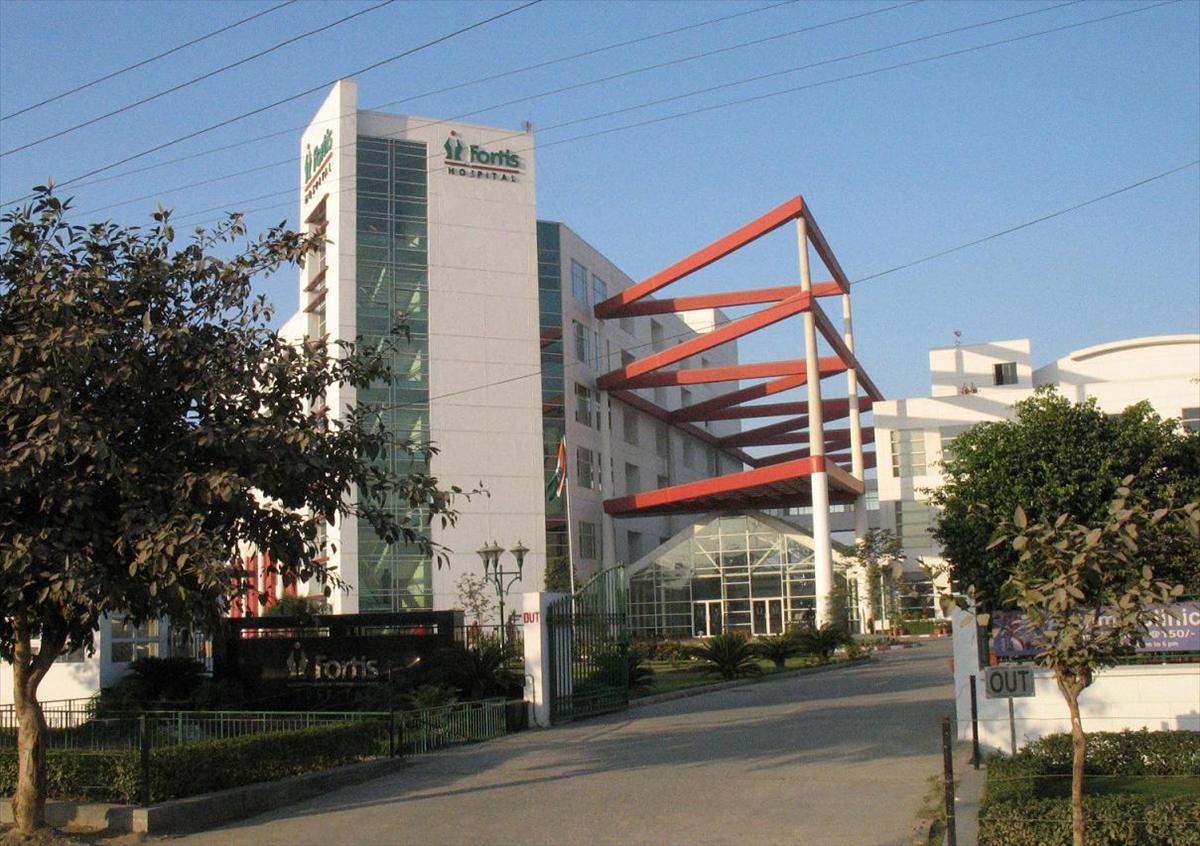 TPG has offered to pay close to Rs 3,000 crore for a 26 per cent primary stake in Fortis Healthcare which will be followed by an open offer, livemint.com reported quoted a person aware of the development as saying.

TPG has also offered to pay around Rs1,500 crore for a stake in SRL Diagnostics and Fortis Malar through a secondary sale (in which promoters will sell a large part of their holdings), said the person who did not want to be identified.

According to the Economic Times, Fortis Healthcare Limited had announced in August last years demerger of its diagnostic business into listed subsidiary Fortis Malar Hospitals through a composite scheme of arrangement and amalgamation.

The Singh brothers are likely to remain the single largest shareholder in Fortis Healthcare even after the open offer by TPG if the deal goes ahead, another person who is also privy to the development was quoted as saying.

The modalities of how TPG will take control is being discussed and it may involve TPG getting special voting rights while Singh brothers continue only as financial investors,” the person said.