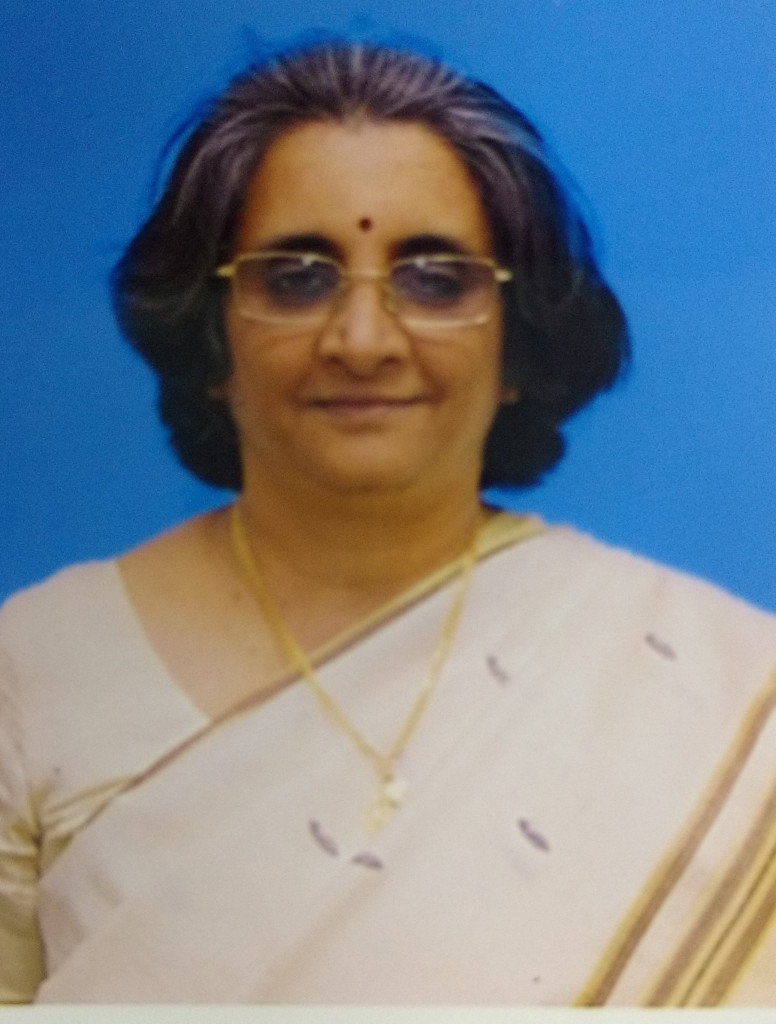 Bengaluru-based Remedinet Technologies is consistently innovating and evolving to ensure that cashless health insurance policyholders benefit from a transparent, real-time and reliable claims exchange process. To continue on this road and achieve higher growth, Remedinet has brought on its board Asha Nair as an Independent Director, who comes with a treasure chest of knowledge on implementing and successfully running health insurance policies.

Asha Nair retired from UIIC in 2015. She joined UIIC as the General Manager, in 2010 and later became the Director in 2012. She handled various departments at UIIC, the most significant being Health and IT where, she handled the implementation of the Tamil Nadu Chief Ministers Comprehensive Health Insurance Scheme, which is running very successfully, since 2012.

She joined the insurance industry in 1980 as a Direct Recruit Officer at the New India Assurance Company (NIA) and went on to become the first woman GM there and later at United India Insurance Co Ltd (UIIC) as well.

Other notable achievements of her include rolling out the first comprehensive insurance software, Genisys, in Delhi Region of New India in 1998. As the General Manager (IT), she launched the centralised Insurance Software for New India called CWISS, which comprised of integrated software for insurance, accounting, customer relationship management, and human resource management. Additionally, she also supervised the foreign operations of the Company, which had offices in more than 12 countries including UK, Japan and Australia.

Munish Daga, CEO, Remedinet Technologies, said, We are extremely pleased to have her on our panel of Directors and we believe that the tremendous hands-on experience she brings on board will help us to develop the next generation technology solutions that will boost the delivery of health insurance and benefit the ecosystem as a whole.