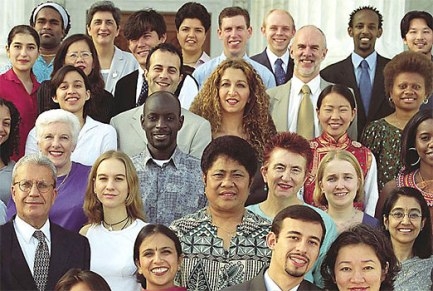 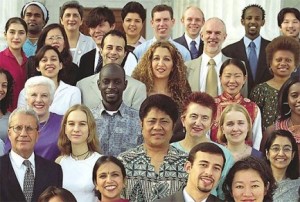 World’s largest catalogue of genomic differences among humans, has been created by an international team of scientists with powerful clues to establish how some people are susceptible to various diseases.

For the 1,000 Genomes Project, the scientists examined the genomes of 2,504 people from 26 populations across Africa, East and South Asia, Europe and the Americas.

“No study has ever looked at genomic structural variation with this kind of broad representation of populations around the world,” senior study author Jan Korbel, from European Molecular Biology Laboratory in Heidelberg, Germany, noted.

In the end, the scientists identified about 88 million sites in the human genome that vary among people, establishing a database available to researchers as a standard reference for how the genomic make-up of people varies in populations around the world.

“Some 88 million sites in the genome differ among people,” said Lisa Brooks, from The National Human Genome Research Institute (NHGRI), part of the US National Institutes of Health.

Of the more than 88 million variable sites identified, about 12 million had common variants that were likely shared by many of the populations.

The study showed that the greatest genomic diversity is in African populations, consistent with evidence that humans originated in Africa and that migrations from Africa established other populations around the world.

The catalogue has indicted that the number of known variant sites in the human genome is doubles, and can now be used in a wide range of studies of human biology and medicine, providing the basis for a new understanding of how inherited differences in DNA can contribute to disease risk and drug response.

“We now have a public repository that describes the range and diversity of genetic variation around the world,” one of the researchers Goncalo Abecasis from University of Michigan in the US said.

“We now know which genes rarely change and which are altered in different populations,” Abecasis informed.

The findings were detailed in two studies published online in the journal Nature.