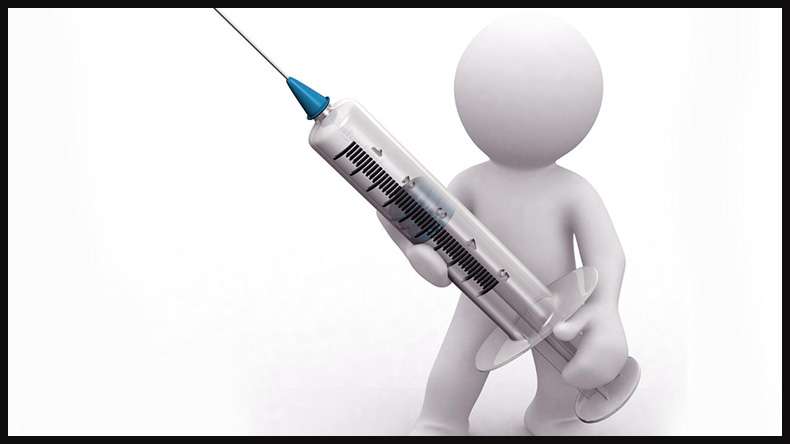 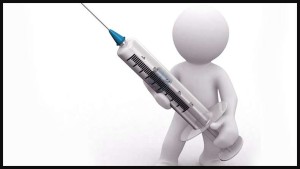 The South Korean government said it will provide $12 million over the next three years towards a global vaccine programme.

The foreign ministry said it has signed a related memorandum of understanding with the GAVI Alliance (formerly known as the Global Alliance for Vaccines and Immunisation) at its headquarters in Geneva.

GAVI is an international organisation with the goal of saving children’s lives and protecting people by increasing access to immunisation in poor countries.

Since its inception in 2000, the group has immunised around 500 million kids around the world, and prevented the deaths of more than seven million babies and infants, according to the ministry.

“Also considered was Gavi’s close cooperation with South Korean companies (in the supply of vaccines),” it said.

Hosting a meeting of the Global Health Security Agenda in September, South Korea unveiled its plan to provide 13 countries with $100 million over the next five years in the “Save Life for All” programme designed to help combat infectious diseases.