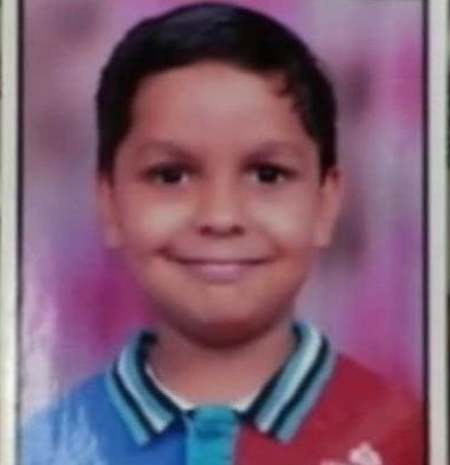 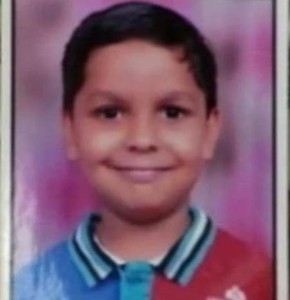 It is been just a week after a seven-year-old boy died of dengue in the national capital as the hospital authorities’ turned him away, while another child named Aman died in the city after four hospitals declined admission.

Aman, six-year-old died after being denied admission by various hospitals, family members and blamed the hospitals’ apathy for his death.

“Our boy had a fever and we took him to Safdarjung Hospital but we were told by the hospital that the boy was healthy and that there was no problem,” the boy’s father Manoj Sharma informed media.

Later that night, when Aman’s condition deteriorated, he was taken to Jeevan Nursing Home, As the child’s condition was bad, the hospital authorities said they did not have the required equipment to treat him.

Sharma said the boy was then taken to Moolchand and to Max hospitals. But there too he was denied admission, as both the hospitals said there were no beds available for the patient.

Finally, after losing two crucial hours, Aman was rushed to Holy Family hospital where he died after some time.

“The cause of the death, according to the hospital reports was dengue,” the boy’s father said.

Delhi government officials said details were sought on the matter from the authorities concerned.

“We are getting the details regarding the matter. Action would be taken only after we get the details,” a Delhi government official informed.

Earlier this month, seven-year-old Avinash Rout from Odisha died of dengue. Following his death, his parents committed suicide by jumping from the fourth floor of the building they lived in.

As per the data given by three civic corporations – North Delhi Municipal Corporation (North DMC), South DMC and East DMC – that till September 12, the number of deaths due to dengue was five and the total dengue cases reported in the city were 1,872.