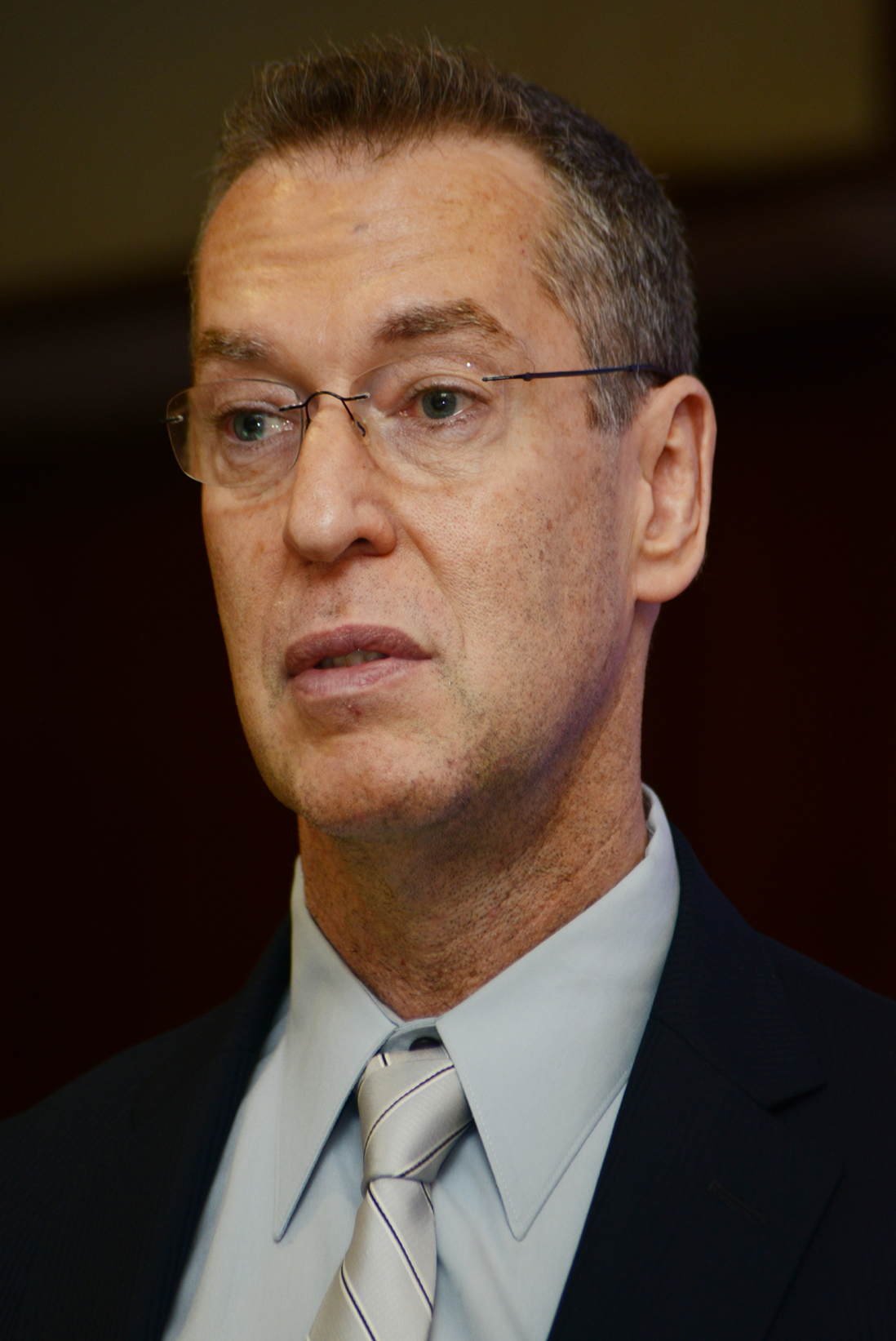 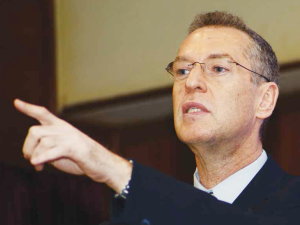 Infectious diseases in India account for the maximum number of deaths. Could you outline primary reasons for them?
Mortality rate of hospital acquired infections (HAI) is between 30-60 percent. The number of patients acquiring HAIs is more than those with cardiac problems, cancer and AIDS. India is one of the countries with the lowest HAI rates in the South Asian Region. The known HAI rate of India is from the private sector. For instance, Central Line Associated Bloodstream (CLAB) Infections from the private sector is around 5 CLAB per 1000 CL days; meanwhile in USA the CLAB rate is 1 CLAB per 1000 CL days. The HAI rate from public sector is unknown and probably is 3-4 times higher than the private sector. In India such infections are on the rise because of various reasons, such as lack of microbiology departments, limited awareness among health workers and unavailability of specialised courses in infectious diseases. Overworked staff and overcrowded wards also have contributed to the problem. For patients, it will mean getting readmitted to hospitals and enduring medical costs.

Which HAIs are the most common?
The most prent HAIs, which are also known as nosocomial infections, worldwide in limited resources countries are CLABs, Ventilator Associated Pneumonia (VAP), Urinary Catheter Associated Urinary Tract Infections (CAUTI), and Surgical Site Infections (SSI). There are no significant differences when comparing HAIs in different regions. UTIs and SSIs are themost prent among these. The infections are mostly bacterial or fungal. They can cause severe pneumonia and infections of the urinary tract, bloodstream and other parts of the body.

Which part of the hospital is most prone to infections and the most common transmission route?
The Intensive Care Unit and the operating theatre are the two biggest sources of HAIs in any hospital. This is because these include settings where patients are exposed to invasive devices. Infection rates are higher among patients with increased susceptibility because of old age, underlying or chronic disease or those undergoing chemotherapy.

In India we have a dearth of qualified infectious disease physicians or specialists? How would you address this problem, given the spate of deaths related to the disease?
India has a small group of great experts in infection control. The International Nosocomial Infection Control Consortium (INICC) has been collaborating with them for more than ten years, providing tools and methods to measure HAI rates, consequences, compliance with guidelines to prevent HAIs. The reduction of HAIs in India was very significant during the last decade.

How much of HAIs can be attributed to antibiotic resistance?
HAI rates are not related to antibiotic resistance. Rather they are related with lack of compliance with infection control guidelines, such as low compliance with hand hygiene, lack of antisepsis with chlorhexidine, use of femoral vascular central line, high use of three-ways stop cock, etc.
A point to note is that antibiotics are not responsible for higher HAI rates, but for higher bacterial resistance. HAI rates and bacterial resistance are independent and almost unrelated. By changing policies for antibiotics, we would reduce only bacterial resistance, but this will never reduce CLAB rates, PNEU rates or UTI rates. Better antibiotics use could help only when used correctly for surgical prophylaxis.

What are the challenges that you find in combating HAIs in India?
As in the rest of the limited resources countries, major cities and private hospitals have great results. But, smaller cities and public sector need more training and support. In general the outdated technology is a very significant risk factor for HAIs, such as three-ways stop cocks, IV admixture at the pharmacy, semi rigid IV containers among many others; instead of split septum, single use prefilled flushing device, and collapsible IV containers.

Tell us about the surveillance tool that you are developing. How could it change the way HAIs are treated?
The New INICC Online System was designed to keep the effective methodology. INICC has been applying successfully from 1998 to 2013 in 50 countries of Latin America, Middle East, Asia, Africa, and Europe, and through which INICC has published more than 300 scientific papers, book chapters, and collaborated with edition and review of bundles to prevent healthcare- associated infections (HAIs) of WHO, JCI, Argentina, Brazil, Peru, Colombia, Mexico, China, Taiwan, Hong Kong and many other countries and international organizations. INICC methods are responsible for the fast, effective and significant reduction of HAI and mortality rates worldwide, as documented, published, and expressed in papers published by different authors and organisations including WHO. INICC methods and definitions are those of CDC-NHSN (USA), plus some extra advantages, such as validation, accuracy, identification of risk factors, measurement of extra mortality, extra length of stay and extra cost, measurement of compliance of bundles to prevent HAIs, and much more.

Can you suggest remedial measures to ward off the nosocomial infections in India?In the absence of any health policy or mandatory rules, how do you collect the data on hospital infections when the authorities may not be willing to share or provide inputs?
Spreading awareness or education; outcome surveillance of HAI rates and consequences with accurate definitions and methodology; process surveillance of compliance with bundles to prevent CLAB, VAP, CAUTI and SSI; feedback of HAI rates and consequences; performance feedback of compliance are some ways that can be implemented. The passion of doctors and nurses is what stimulate them to measure and reduce HAIs.