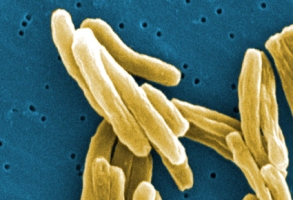 Eleven resident doctors from Mumbai’s famous BMC-run Sion Hospital are learnt to be suffering from TB. Two of these doctors are found out to have contracted multi-drug resistant strain of TB.

Caregivers being contracted from contiguous diseases have worried the staff  working in hospitals. It is also said that apart form the doctors, around five senior doctors and eight paramedics also have contracted the disease. 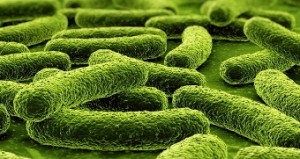 A doctor from the pulmonary department, who was recently diagnosed with TB, said the living condition of the doctors is one of the reasons for so many people suffering from the disease. Besides, the long working hours, stress, poor ventilation and irregular eating habits have made a number of caregivers susceptible to TB.

Dean of Sion hospital, Dr Suleiman Merchant said, “The matter is indeed alarming. We have initiated steps to ensure better facilities for our doctors.”

Sources said the new OPD building of the hospital was designed to be fully air-conditioned. But the building has been functional without ACs. “We are in talks with the civic department to provide cross-ventilation in the building. The plan was passed two weeks ago and it should be under process soon,” said Dr Merchant.

Additional municipal commissioner Manisha Mhaiskar, said, “We are in the process of providing more living space for doctors. We will also take measures to ensure that no other doctors contract TB.”