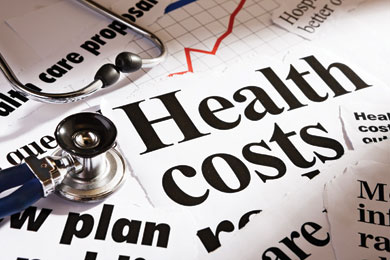 India showed 29.2 percent expenditure on health in 2010, according to data World Bank India. India being one of the most privatized healthcare systems in the world. Analysing GDP total health expenditure, India’s figures make for even more dismal reading, with the global average being 10.4 percent of GDP. The only countries for which data was available with a lower proportion of pub 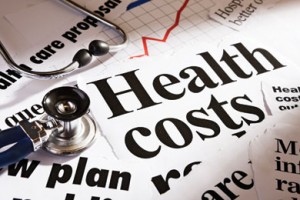 lic spending to total spending on health were Guinea Bissau, Guinea, Sierra Leone, Afghanistan, Myanmar, Azerbaijan, Haiti, Ivory Coast, Uganda, Georgia, Yemen, Chad and Tajikstan. Not only was India’s proportion of public expenditure to total spending on health considerably lower than the global average, it did not even come close to matching the average for “low income” countries, which was 38.8 percent. Even sub-Saharan Africa, with 45.3 percent, was doing significantly better. It is also observed that India’s public expenditure on health was equivalent to a mere 1.2 percent. This is against a global average of 6.5 percent, an OECD average of 8.4 percent, a middle-income countries level of 3.0 percent and 2.1 percent for low-income countries as a whole. Once again, sub-saharan Africa with public health expenditure equivalent to 2.9 percent of GDP does considerably better than India. In short, not only does India spend less on healthcare than most of the world, including countries which are significantly worse off economically, even what little is spent comes largely from private sources. It is hardly surprising under the circumstances that studies have shown that spending on healthcare is, along with spending on rituals like death rites and marriages, among the major reasons for indebtedness in Indian households.