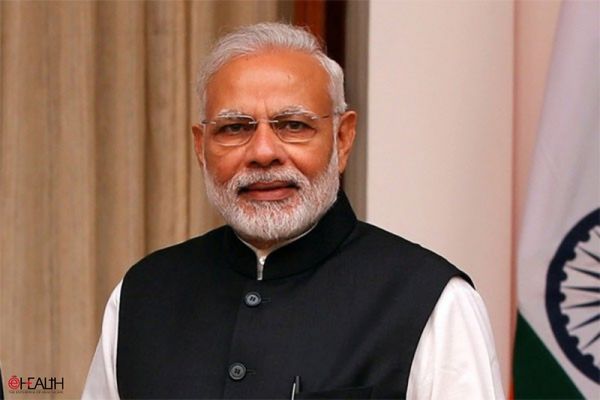 In his remarks to the media, Shri Sarbananda Sonowal also provided information about the 9th World Ayurveda Congress (WAC), which will be held in Panjim, Goa, and will highlight the strength, effectiveness, and science of the Ayush System of Medicines on a global scale. On this occasion, the Secretary of the Ministry of Ayush, Vaidya Rajesh Kotecha, the Minister of State for Ayush, Dr. Munjapara Mahendrabhai, and other Ministry of Ayush officials were present. On December 11 in Goa, the Prime Minister will also attend the WAC’s farewell celebration.

At the time, Shri Sarbananda Sonowal stated, “The establishment of these institutes is consistent with the Prime Minister’s aim of expanding infrastructure and human resources, as well as promoting research in the conventional medical systems. Through these institutions, the Indian government will be better equipped to meet the healthcare needs of every individual and every region of the nation.”

The establishment of these three National Ayush institutes in Ayurveda, Homeopathy, and Unani would add 550 more beds in these three streams as well as 400 additional seats for students who desire to pursue UG, PG, and doctoral degrees.

The All India Institute of Ayurveda (AIIA), Goa, is committed to offering the best UG, PG, and post-doctoral programmes in the areas of education, research, and patient care services using the Ayurvedic medical system. It will be transformed into an Ayurvedic wellness hub that promotes Medical Value Travel (MVT) and serves as a role model for cross-national academic and scientific collaboration.

For the purpose of advancing the homoeopathic system of medicine and offering medical services, the National Institute of Homoeopathy (NIH), Delhi, is the first institution of its kind to be founded in Northern India. It will endeavour to mainstream Ayush healthcare services and integrate them with contemporary medical treatments, foster R&D and innovation, and build reputable national institutes.

The 9th World Ayurveda Congress (WAC) will be held in Panjim, Goa, and will highlight the power, efficacy, and scientific validity of the Ayurvedic medical system on a global scale. To that purpose, several events are being planned, and the Ayush brotherhood is taking part in various debates, presentations, etc.