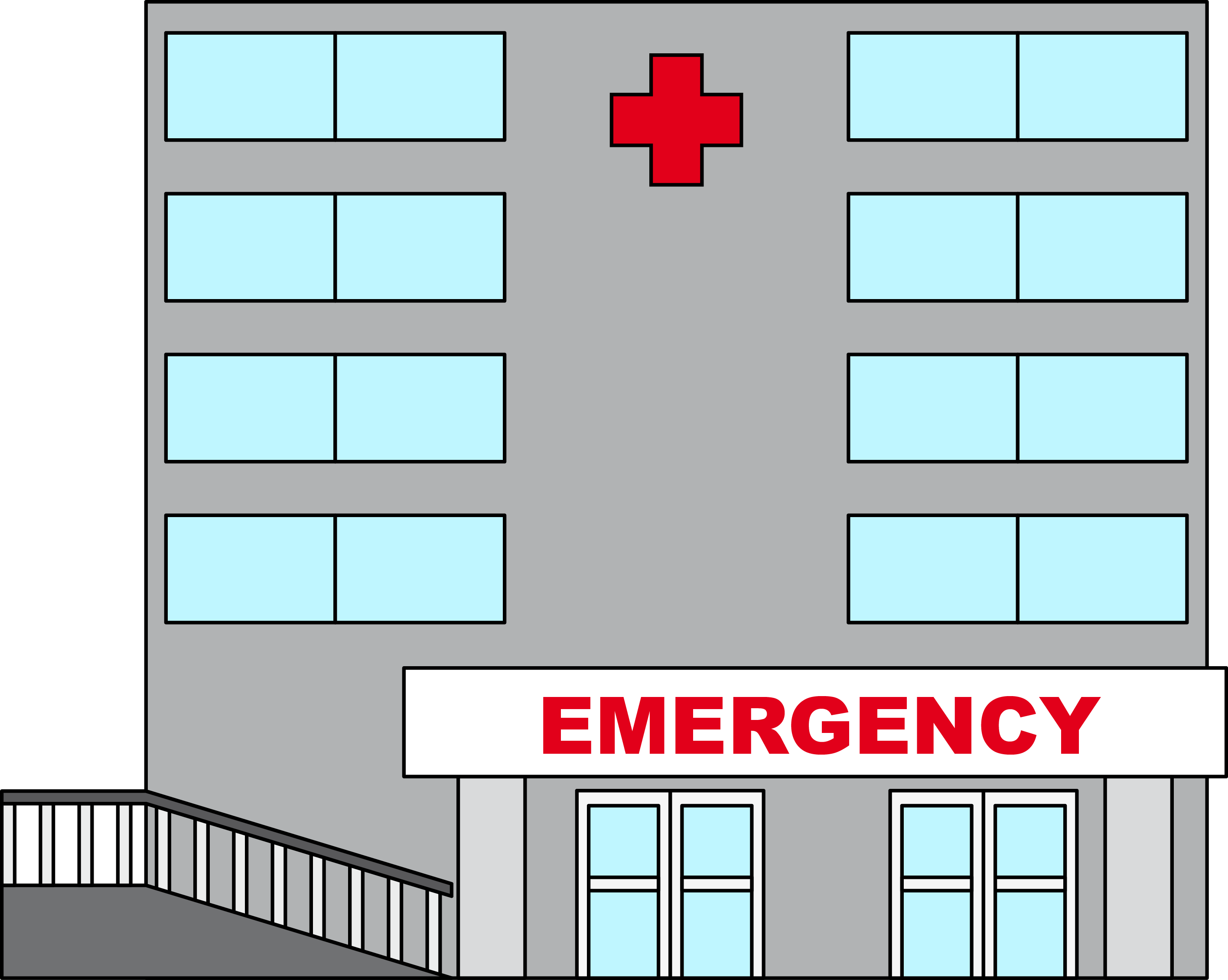 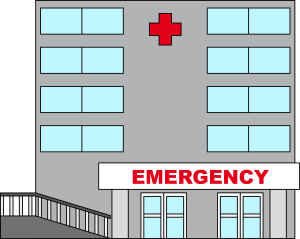 Dehradun soon get the first modern eye hospital, on the lines of PGI Chandigarh. The hospital is expected to become operational by October 02 this year. The eye centre will also be offering air ambulance services to the patients suffering not just eye ailments but also other diseases.

According to media reports, the four-floored hospital will have a helipad. The Gandhi Shatabadi Eye and Research Institute will be a 200-bedded hospital project was started in October 2007 and an initial fund of Rs 12 crore was allotted for it. Due to the fund crunch the hospital couldn’t be completed in 2010. Later, the Union government in July 2014 extended support to the hospital by providing additional Rs 9 crore.