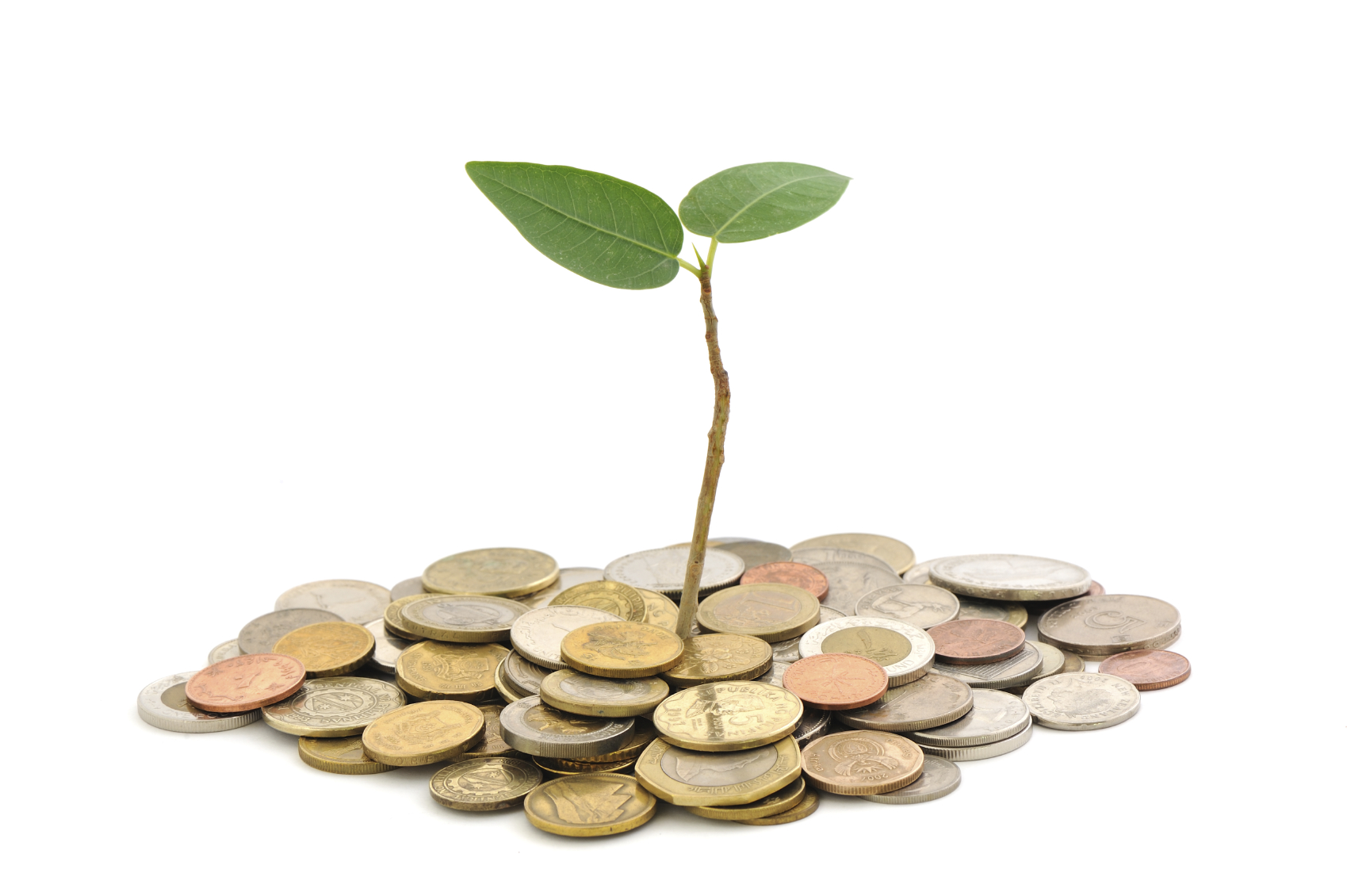 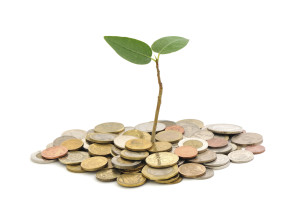 Venture capital (VC) funding, including private equity and corporate venture capital, in the Health IT / Digital Health sector increased 53 per cent QoQ, coming in at US$1.2 billion in 138 deals compared to US$784 million in 142 deals in Q1 2015, but was down nearly 30 per cent compared to the same quarter of last year. Debt and public market financing in the sector rose to US$1.6 billion in eight deals including four IPOs, bringing the total corporate funding raised in the sector for Q2 2015 to US$2.8 billion. 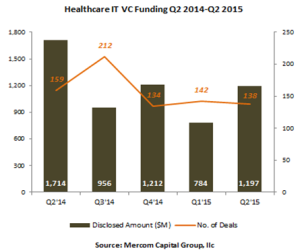 According to global communications and consulting firm Mercom Capital Group, VC funding has reached almost US$2 billion in the first half of 2015 compared to US$2.6 billion during the same period in 2014.

Top VC funding deals in Q2 2015 were the US$200 million raised by NantHealth, a cloud-based healthcare IT company delivering care through a single integrated clinical platform; the US$92 million raised by Virgin Pulse, a developer of an online employee wellness and engagement platform; the US$50 million each secured by Doctor on Demand, a telemedicine platform that enables video consultation with a licensed U.S. physician via mobile apps, and MDLIVE, a provider of virtual telehealth consultations with U.S. board-certified physicians and licensed therapists through a HIPAA-compliant cloud-based platform.