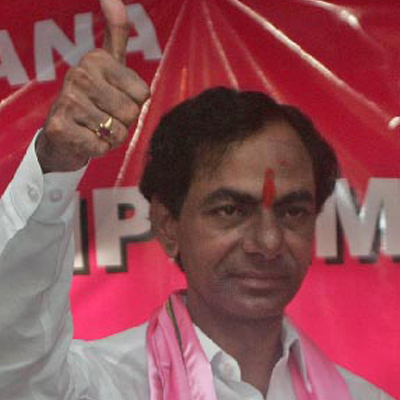 Telangana Chief Minister K.Chandrasekhara Rao Wednesday announced that a super speciality hospital will be set up in each district of the state.

Speaking at his first public meeting after taking over as the first chief minister of Telangana three days ago, he said the proposed hospitals would be on the lines of Nizam’s Institute of Medical Sciences (NIMS) of Hyderabad.

KCR, as the chief minister is popularly known, was addressing the meeting on his first visit to his Gajwel constituency in his native Medak district.

He reiterated his determination to make Telangana a golden state by ending political corruption.

The chief minister said welfare of scheduled castes and minorities would be the top priority of his government and pointed out that he kept the welfare portfolios with himself. He said the government would spend Rs.1 lakh crore for the welfare of the weaker sections of the society during next five years.

KCR said agriculture would be the other priority of the TRS government. He said the election promise to waive off crop loans would be implemented.

Also the TRS chief, KCR promised to develop Gajwel into a model constituency in the state. Participating in the state formation day celebrations, he assured the people that the government will take all measures for all-round development of Gajwel.

KCR said a development agency would be constituted for the constituency. The chief minister also announced appointment of an aide in the constituency to enable people to submit their representations.

The chief minister said steps would be taken to improve irrigation facilities and to develop agriculture sector in the area. 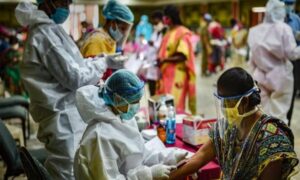 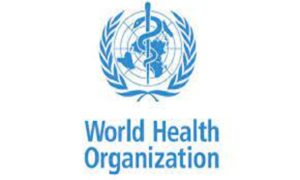