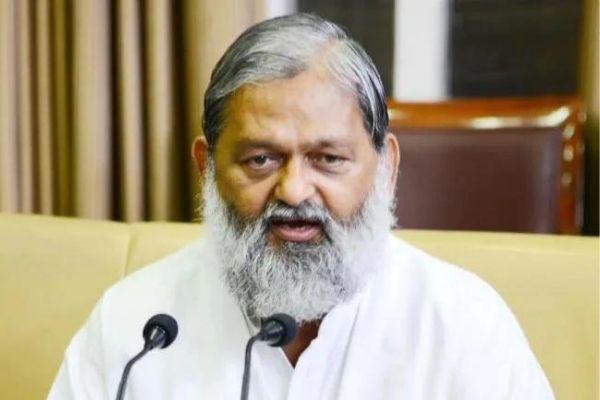 Giving more details in this regard, Sh. Vij said that the drug sale licenses were suspended for RP being absent, absence or non-maintenance of Schedule H register, non-labeling of expired medicine with not for sale, and printed signatures instead of Authorized Signature of RP.

Giving information regarding retail drug sales license, Sh. Vij stated that under the Hisar zone, the license for the retail sale of M/s Tak Medicines, Mandi Adampur was suspended for 10 days and M/s Kirmara Medical Store, Agroha for 3 days.

Playing with the health of the people in the state would not be allowed and such action would be continued in the future also so that the supply of good and better medicines could be ensured to the people, he added.