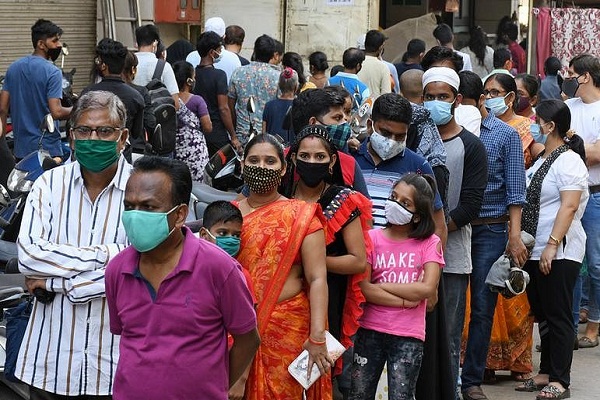 According to MoHFW, Maharashtra has reported the highest daily new cases at 67,468. It is followed by Uttar Pradesh with 33,106 while Delhi reported 24,638 new cases.

The National Mortality Rate has been falling and currently stands at 1.16%. Also, 2,104 deaths were reported in the last 24 hours.