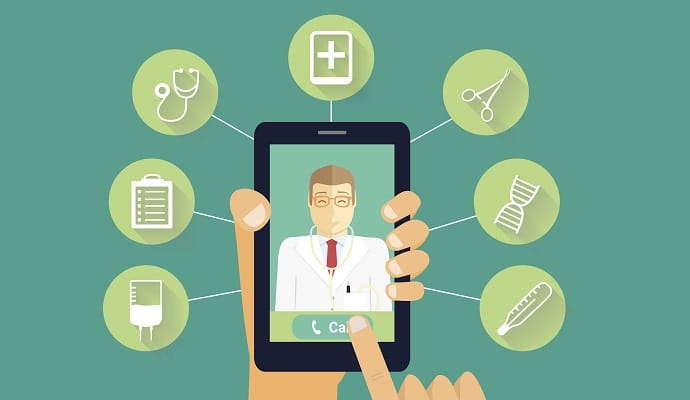 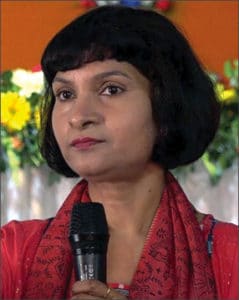 Q How do you analyse the Indian healthcare delivery system in terms of quality, affordability and accessibility?

The challenges that we face include limited access, insufficient availability, sub-optimal or unknown quality of health services and high out-of-pocket expenditure. In addition, many Indian hospitals lack the necessary infrastructure and organisation requires triaging and treating patients with stroke quickly and efficiently. The clinical stroke services across the country, especially in public sector hospitals fare badly in terms of many aspects.

Q Stroke is among one of the leading causes of death in India including heart diseases and diabetes. Strokes are now happening more amongst the young populace. As an expert, how do you see this?

Stroke is the second commonest cause of death in India. According to the ICMR statistics, 1, 65, 000 strokes occur each year with nearly one stroke every 40 seconds and one stroke death every four minutes. Amongst the stroke survivors, many are afflicted with serious, long-term disability. The 2006 annual economic costs of stroke in the USA were estimated at 57.9 billion dollars. More than 64 percent of this sum consisted of direct healthcare expenses, the remaining $ 20.6 billion represented indirect costs including lost productivity due to morbidity and mortality. We do not have economic costs of stroke figures from India.

The stroke burden is greater in India more so among younger and middle-aged people.

It is imperative to immediately address the treatment gap and optimise stroke care in the country, especially in view of the impending epidemic of stroke burden in the Indian society.

Q What could be done in golden hour by a family member to help stroke-hit patient before carrying him to nearby hospital?

Immediate recognition that it could be a stroke and react to it as an emergency situation by taking him to the nearest stroke ready hospital is what the caregiver can do the best.

Q Do you think awareness could play a major role on this front?

Awareness in terms of what is stroke, what are its causes, how to treat and its preventive measures, are of paramount importance in the public awareness module for major life-threatening and life-altering diseases.

Q Telemedicine is an important advancement of technology to help patients in remote areas. How do you view it in terms of stroke patient?

There is no well-defined health infrastructure hierarchy in India for delivering care which leads to an increased burden on specialists and tertiary care facilities. Any national programme that is envisaged would require expertise with knowledge, skills and attitude.

While the above aspects are mandatory, India has non-existent emergency medical services, lack of nationalised and prompt ambulance services, very few neurologists (1,800 neurologists for 1.2 billion populations) and an extremely skewed health infrastructure development including radiology services concentrated in urban areas where only 30 percent of total population resides.

The small number of neurologists means that most stroke care will have to be provided by other physicians and health care providers. These factors impede access to acute care and ongoing follow up for primary and secondary prevention.

Role of telestroke facilities in India:

The objectives for which telemedicine has originated include:

How essential is Telestroke for India?

India is characterised by low penetration of healthcare services. 90 percent of tertiary and secondary healthcare facilities exist in cities and towns away from rural India. Primary healthcare facilities for rural population are highly inadequate. Despite current and several past initiatives by the Government and private sector agencies, the rural and remote areas continue to suffer from absence of quality healthcare.

Telestroke facilities through telemedicine seem to be the promise which has the potential to optimise stroke care across all strata bridging the economic and geographic barriers in the country.

Significant proportion of patients in remote locations could be successfully managed locally with advice/guidance from specialists / super specialists in the cities without having to travel to reach the specialists in person.

Telestroke facilities can make modern healthcare available and accessible to remote areas using information technology. Telestroke can also play a significant role in training medical personnel across the country. Telestroke can serve to address the problems of both insufficient numbers of stroke specialists as well as the narrow therapeutic time for treatment with rTPA. Telestroke offers the promise to more consistently apply protocols and improve efficiency of stroke care. In essence, it would allow patients in remote areas a chance to procure comprehensive stroke care. The establishment of telestroke facilities will allow overcoming limitations of stroke therapy prent today.

Q Primary healthcare infrastructure still needs to be improved a lot to help such patients. What are your suggestions to improve things on this front?

Incorporating the basic healthcare and largely preventive strategies could improve things at primary level. These centers are manned essentially by healthcare workers (ASHA). They need to be empowered and also be given adequate incentives for their role as primary providers of care.

Q How do you perceive Ayushman Bharat touted as biggest healthcare insurance scheme in the world?

Ayushman Bharat insurance scheme is an exemplary vision for optimising healthcare in the developing world. India being the prototype. Even though it looks ambitious and daunting, I think it is achievable.