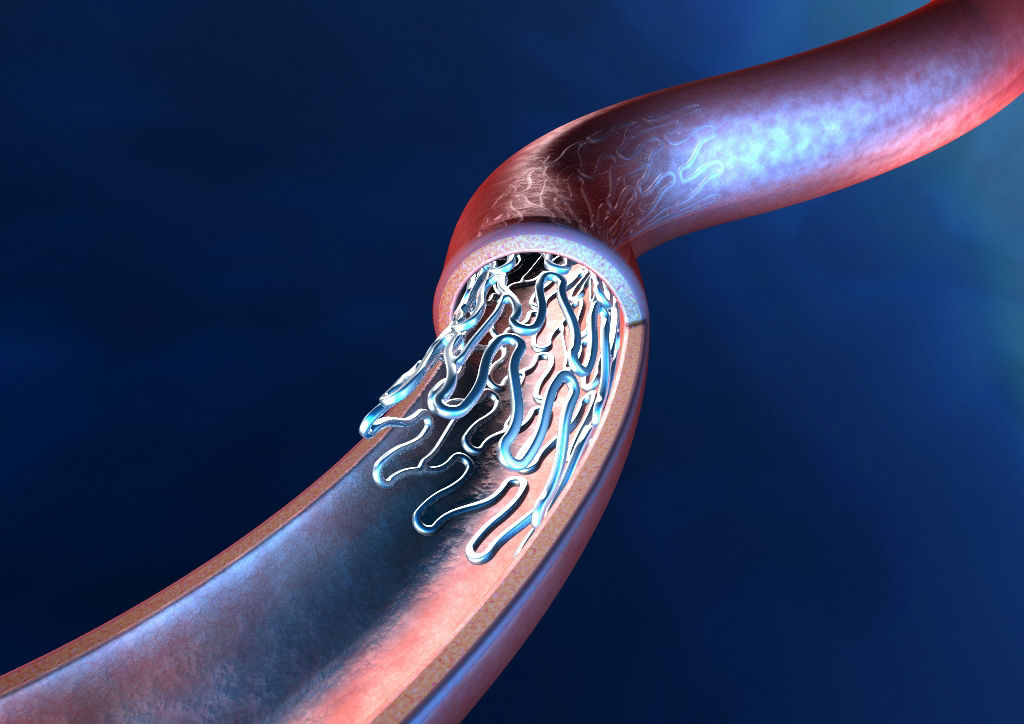 The National Pharmaceutical Pricing Authority (NPPA) has asked makers of coronary stents to disclose detailed pricing data about their products by January 31 — a move aimed at introducing transparency in the pricing of the devices currently sold at fairly high costs.

The national drug price regulator has made it mandatory for all stent manufacturers, marketers and importers to share with it their data related to maximum retail price (MRP) as well as price charged to distributors, stockists, hospitals and retailers.

According to the notification, those who would not comply would attract action from NPPA under the Drug Price Control Order, 2013.

Besides facilitating transparency, the shared data will also be utilised by NPPA to fix the ceiling price of coronary stents which is expected to be notified soon.

NPPA was established with an aim to fix or revise the prices of controlled bulk drugs and formulations and to enforce prices and availability of the medicines in the country, under the Drugs (Prices Control) Order, 1995. The organisation is also entrusted with the task of recovering amounts overcharged by manufacturers for the controlled drugs from the consumers.