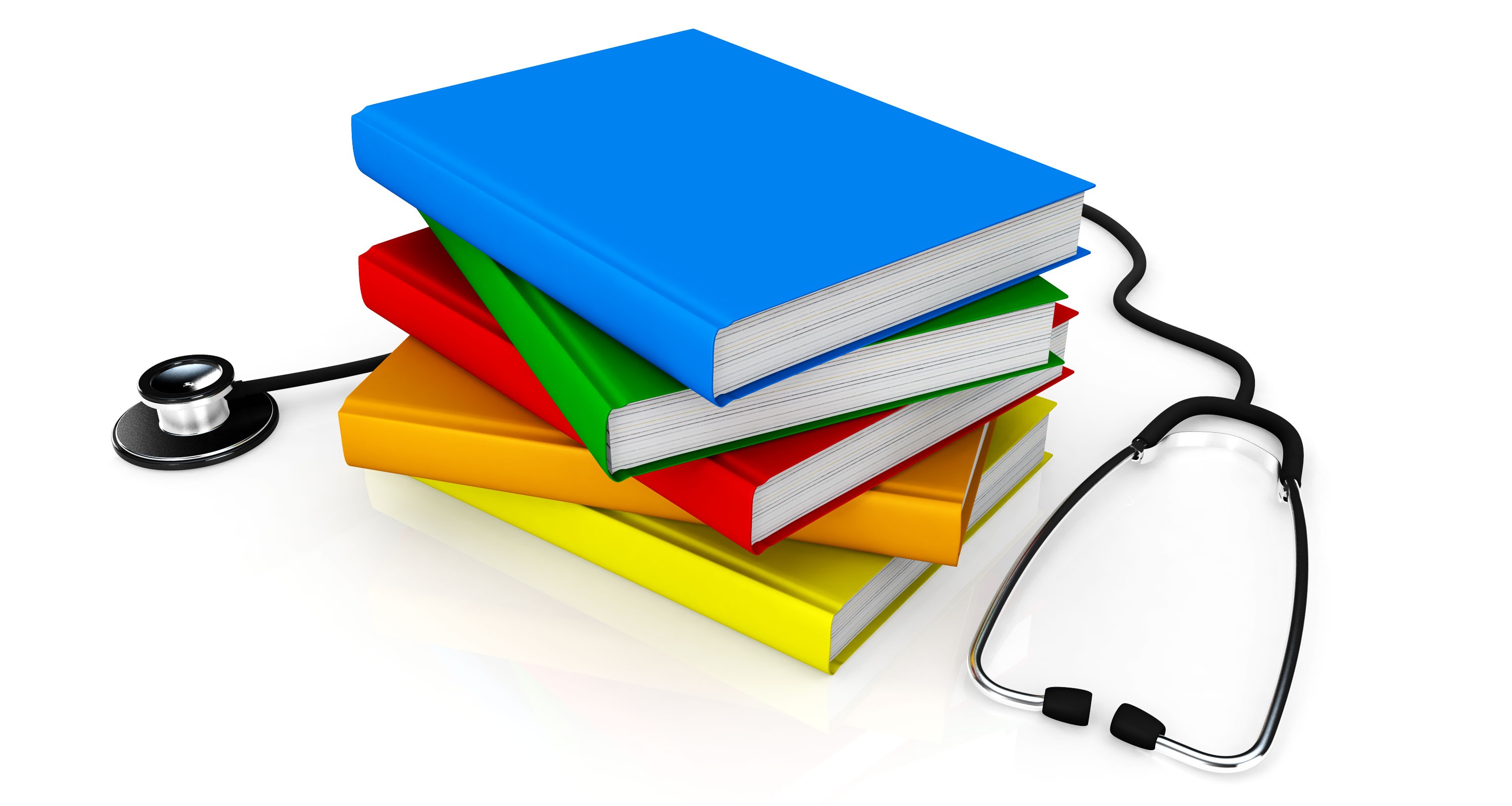 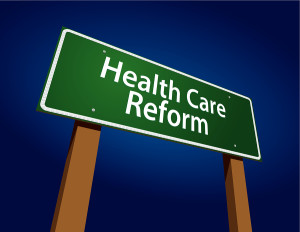 Based on the recommendations of the Medical Council of India (MCI), the nations apex regulator of medical education, the Union Health Ministry has announced the some key decisions related to denial of expansion of medical seats in medical colleges and establishment of new colleges.

Though no specific reasons have been cited for these decisions, it seems they have been based upon the lack of adequate infrastructure, faculty and patients. In the past, doctors involved in the entire process of inspecting medical colleges have complained over the increasing trend of ghost faculty. Hence, these factors seem to have played a key role in undertaking such stringent decisions.