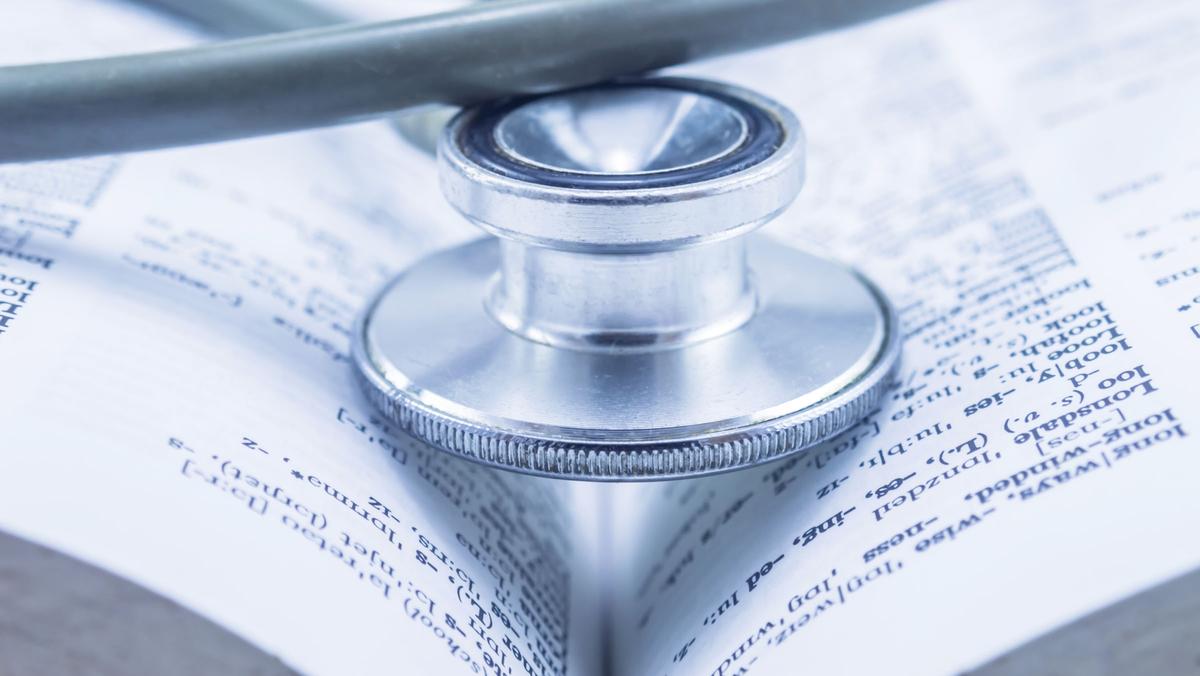 The Ministry of Health and Family Welfare has invited suggestions from the members of public by January 6 on the draft Indian Medical Council (Amendment) Bill, 2016, which is set to make it mandatory for students completing MBBS to appear for an exit examination in order to create a level-playing field in medical education.

“This ministry has prepared a draft Indian Medical Council (Amendment) Bill, 2016 to introduce among others exit examination for MBBS level, combined counselling for admission in UG level and PG level and reservation of upto 50 per cent of the seats of post graduate courses for medical officers,” the Ministry of Health and Family Welfare said in a recent notification.

The general public can send “suggestions or feedback in respect of the draft Bill to mepsection-mohfw@gov.in by January 6,” it added.

All medical educational institutions at the undergraduate level will have to conduct a uniform National Exit Test (NEXT) through designated authority. NEXT will substitute three tests — NEET for postgraduate admissions, recruitment for central health services and the foreign graduate medical examination — bringing in uniformity and improving quality of medical students.

Besides this, upto 50 per cent of the seats in post graduate courses in government colleges may be reserved by the appropriate state governments or UTs for medical officers in the government
services, who have served for at least three years in remote and difficult areas.

“After acquiring the PG degree, the medical officers may further be required to serve for a period up to three years in remote and/or difficult areas by the state governments or UTs concerned. Admissions to this quota would strictly be on the basis of NEXT merit list only,” the ministry said.

The Bill seeks to replace the Indian Medical Council (Amendment) Ordinance, 2016, which provides for the constitution of the Medical Council of India (MCI) to regulate medical education in India.