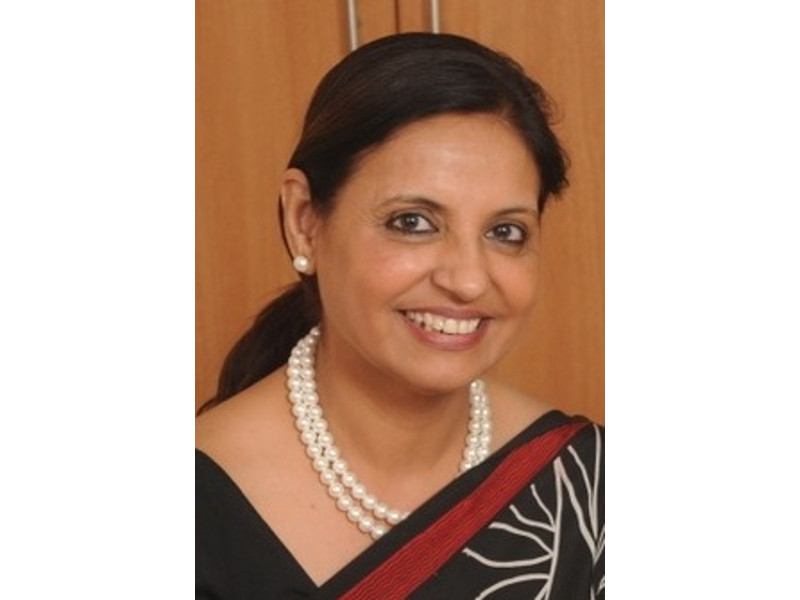 The process of regulating Assisted Reproductive Technologies (ARTs), which includes (in vitro fertilization and surrogacy), plays a significant role on the fate of Medical Tourism in India. The government is making modifications to the draft Assisted Reproductive Technology (Regulation) Bill, 2014, which needs to address the current controversy around surrogacy. The Bill is likely to be tabled in the winter session of Parliament starting from November 26 to December 23, 2015.

According to a study, India is placed among the top three medical tourism destinations in Asia, mainly due to the low cost of treatment, quality healthcare infrastructure and availability of highly-skilled doctors. These factors contribute to Indias booming surrogacy industry and the practice of reproductive tourism, where childless couples flocked to pursue their dream of parenthood, and local women made livings by renting their wombs. But the latest move by the Indian Council of Medical Research (ICMR), to ban surrogacy has deprived foreign childless couples to have children- as India“ with its medical expertise, affordable costs and large pool of surrogate mothers “ has emerged as the largest international surrogacy destination. According to a 2012 study by the Confederation of Indian Industry (CII), around 10,000 foreign couples visit India to commission surrogacy.

The Bill has been in the pipeline for about five years now and if the Bill comes into force, medical tourism in India will slip to the back seat. Commercial Surrogacy was made legal in 2002. The first surrogate baby in India was born in 1994. Since then the industry has evolved and at present, close to 20 percent of the intended parents seeking surrogates in India are foreigners. Currently, India offers some of the best fertility packages in the world with proper contracts signed by all the parties involved in the gestational surrogacy arrangements. The Indian surrogacy market is pegged to be around 900 crore, with over 3,000 fertility clinics and according to one estimate, 2000 foreign babies are born to Indian surrogates each year. 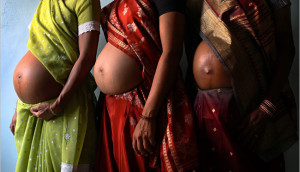 With no law in place, surrogacy in India is governed by the ICMR guidelines issued in 2005 for accreditation, supervision and regulation of ART clinic. The draft bill 2014 allows surrogacy services to Indian couples only. Thus, if the proposed legislation goes ahead with the ban with the passing of ART Bill, it would be disastrous for the countrys medical tourism industry. Banning is not the solution at all, proper legislation is the need of the hour. The bill should rather protect the health and financial aspect of surrogates, allow foreign couples to travel on medical visa. ART Bill shall be made to streamline the surrogacy industry with proper thought by taking inputs from all the quarters, only then we can expect to reach 5 million by 2016, as per reports, thus formally becoming the worlds largest destination in terms of medical-tourism.

Disclaimer: The opinions expressed within this article are the personal opinions of the author. The facts and opinions appearing in the article do not reflect the views of eHealth and Elets Technomedia Pvt Ltd does not assume any responsibility or liability for the same.