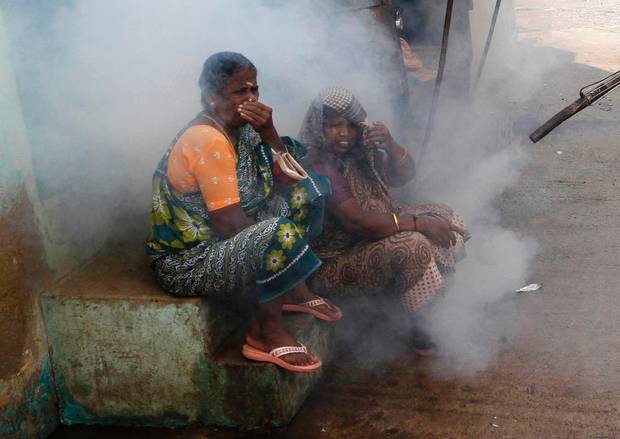 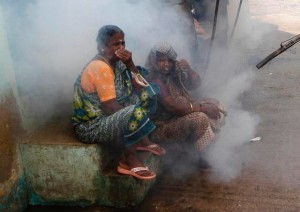 photo credit : The Globe And Mail

The rigorous fogging measures carried out by municipal authorities in every nook and corner of the national capital to tackle dengue menace, is ineffective and hazardous to health, a NGO informed.

The Centre for Science and Environment (CSE), green advocacy informed that the fumigation efforts would lead to “harmful” effects on health, as the gas contains “95 per cent” of diesel.

NGO urged the government to focus on systematic preventive measures towards clean environment and sanitation. Its assessment said that 4.5 lakh litre of diesel could be used this year for fogging, which comes to 4,500 litres of diesel per day and is also equivalent to the usage of diesel by 2,000 cars in a day.

Quoting medical experts, CSE said that the direct inhalation of diesel fumes, combined with insecticides, can exacerbate asthma or bronchitis among those with respiratory ailments while pregnant women, small children and old people are most susceptible to aggravation.

“We looked into the issue when community members approached us and shared their observations and experiences. We found that fogging is ineffective in containing dengue and has a harmful effect on the health of people,” CSE Deputy Director General, Chandra Bhushan said.

Till October 17, at least 12,531 reported cases and 32 deaths have officially been recorded in Delhi, the highest number of cases since 1996.

The rise in cases from 778 in August to 6,775 in September and 4,925 by mid-October alone indicates the negligible effect of fogging, CSE claimed.

It said that fogging knocks down only the adult mosquito and not the larvae that are the source of breeding. Larvicide measures, on the other hand, are recognised as an important intervention to prevent large-scale spread of dengue.

Elaborating further, CSE said that fogging mix usually contains around “95 per cent” of diesel along with an insecticide mostly malathion while at times, petrol is also added.

“This means a vehicle-mounted container typically has 95 liters of diesel which is used up in one round of fogging. Several rounds by the vehicle in a day could mean several hundred litres of diesel per vehicle,” it said.

“The government needs a systematic sanitation drive and emphasis on clean surroundings so that mosquito does not get breeding grounds. The community has a very important role in play in controlling dengue by keeping private premises clean,” Bhushan added. 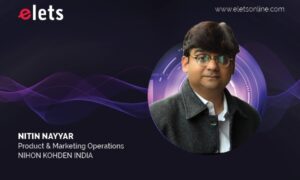