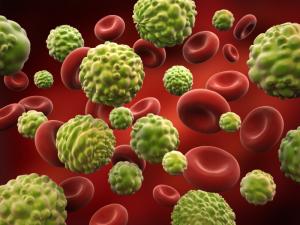 According to a recent study, certain cancers are more concentrated in areas with high poverty, while other cancers arise more often in wealthy regions.

However, areas with higher poverty had lower cancer incidence and higher mortality than areas with lower poverty.

The investigators assigned nearly three million tumours diagnosed between 2005 and 2009 from 16 states plus Los Angeles (an area covering 42 percent of the US population) into one of four groupings based on the poverty rate of the residential census tract at time of diagnosis.