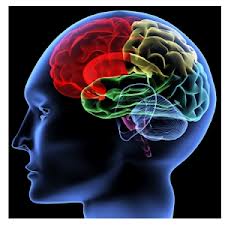 A study reveals men can stave off the effects of Alzheimer’s for longer than women, whose condition deteriorate faster when affected by the disease.

The study found that women suffering from Alzheimer’s deteriorate faster than men, even when both are apparently at the same stage of the disease.

The stage of progression of Alzheimer’s is measured using general tests, such as those based on behaviour, the ‘Daily Mail’ reported.

More detailed tests, such as verbal skills tests, on sufferers who were at an apparently equal stage of the disease suggested men have an advantage in coping with its effects.

Men with Alzheimer’s consistently outperformed women sufferers in detailed tests of memory and even verbal ability, where healthy women normally have the advantage.

A review of data from 15 studies by researchers from the University of Hertfordshire shows for the first time that men might resist the progression of dementia more than women.

The analysis of studies involving 828 men and 1,238 women discovered that men with Alzheimer’s consistently and significantly outperformed women with the disease across five cognitive areas examined in detailed tests.

These included tests of episodic memory, where people recall events from the past, and semantic memory involving factual information.

But a “striking” finding was the verbal skills of women with Alzheimer’s are worse compared with men who appear to be at the same disease stage.