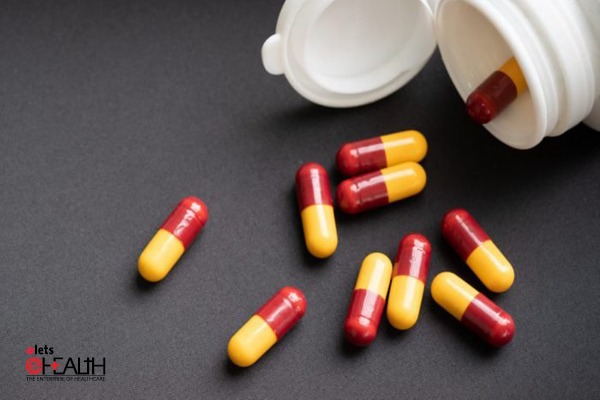 In a recent move, the Centre has proposed to include commonly used medicines like paracetamol, nasal decongestants, and antifungals under the over-the-counter (OTC) category. With this in place, people will be able to buy these medicines without a prescription.

The Union Health Ministry has proposed amending the Drugs Rules 1945, to bring 16 such drugs under Schedule K. The move will allow the medicines to be sold over the counter by retail sellers with a valid license without requiring a doctor’s prescription. Also, the Ministry has filed a gazette notice asking for opinions from stakeholders within a month on the problem.