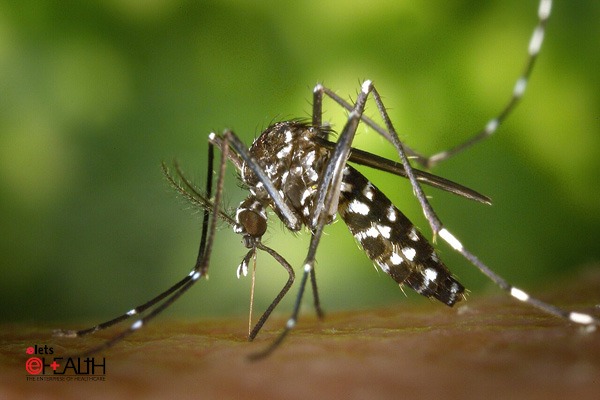 The rising number of dengue cases, ahead of the monsoon season, has put health officials on alert. Nearly 1185 dengue cases have been reported in Karnataka till April 30. So far, the Bruhat Bengaluru Mahanagar Palike (BBMP) has recorded 331 cases in the city, of which the East Zone alone accounts for 123 cases.

State Health and Family Welfare Minister Ma Subramanian, on Monday, said that around 2485 cases were reported in Tamil Nadu since January 2022 but there were zero deaths. As a ray of hope, the Minister conveyed to the people that effective steps would be taken to maintain the no death scenario.

“There is no specific treatment. We can prevent the disease only by creating awareness and source reduction of the aedes aegypti mosquito,” said State Health Commissioner D Randeep, on Monday, during a walkathon organized in the city to mark National Dengue Day.

The state’s Director General, Health, Vedvrata Singh shared that Uttar Pradesh has the mandated medical infrastructure to counter the outbreak of dengue but the key to prevention was in the hands of the people.

He further added, “There are 70 labs in the state of Uttar Pradesh with the facility of dengue testing at the moment and another 88 labs are being developed. Rapid Response (RR) teams have been formed at the block level that will take the prompt measure.”

Director, Communicable Diseases, A.K. Singh declared that there is neither any medicine nor any vaccine for dengue and therefore, efforts should be made to prevent the mosquito bite. Further, he noted, that even if the disease affects a person, recovery under medical supervision is possible.