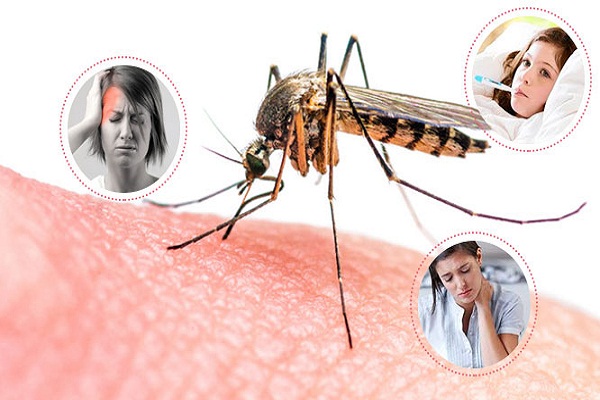 Even as Covid continues to play havoc in the country, Maharashtra is also reeling under the wrath of Dengue, Malaria and Chikungunya. So far, 32,491 have fallen prey to these diseases across the state. These figures are much higher compared to the figures of 2018.

According to the official data received from the Health Department of Maharashtra, 22,821 people were infected with Dengue, Malaria and Chikungunya. This figure has crossed the 30,000 mark and reached 32,491. The above figures goes on to prove that the number of people affected with vector borne diseases. A senior official from the health department said that as major manpower was pressed into pandemic relief, work related to these diseases took a backseat. “This year there were floods in the state, followed by a prolonged monsoon. After this, due to unseasonal rains, mosquitoes got a favorable environment to thrive. This time there was more emphasis on testing, so more cases have been found”, said Dr. Pradeep Awte, state surveillance officer.

It may be noted here that there has been a 68 per cent increase in malaria cases in Maharashtra this year as compared to 2018, when 10,757 people were infected with malaria. Whereas in 2021 so far, 18043 people were affected by malaria. Meanwhile, there has been an increase of 135 per cent in the cases of chikungunya in the state as compared to the year 2018. According to the data received from the Health Department, 1026 cases of Chikungunya were reported in the year 2018, while this year this figure has reached 2412. Dengue cases in the state have increased by 9 per cent this year as compared to 2018. In the year 2018, 11038 people were infected with dengue disease, while this year this figure has reached 12,036.