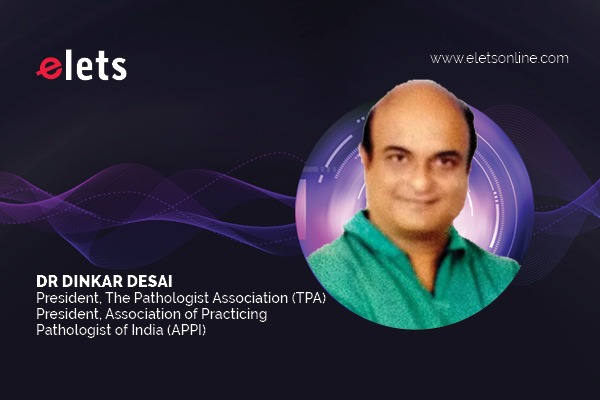 He mentioned about a 2018 judgment made by the Supreme Court stating that only qualified pathologists can authenticate a report. He stated that unfortunately the SC judgment is not being followed with illegal labs and practices mushrooming. He called for strict adherence to this judgment. He shared that the vacant post graduate seats in pathology are a proof to this rise of illegal labs and called for collective efforts to address this issue as the basic soul of the diagnostic industry, the pathologist & the doctor behind the scene is getting forgotten.

He further added that the theme of the summit is very apt and timely and needs to be addressed with indepth introspection as it will help to raise the bar of our standards.