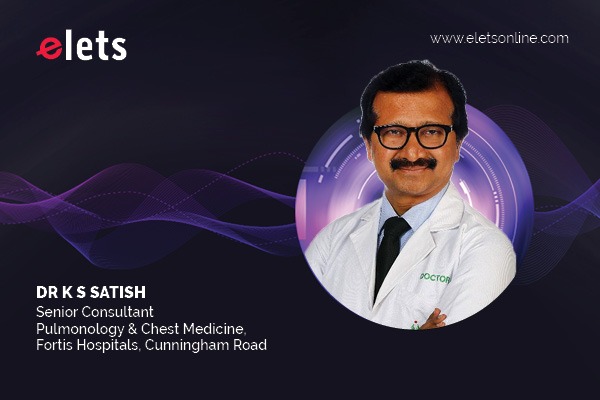 The interactions between humans and their physical surroundings have been extensively explored, due to the strong influence of human activities on the environment.

Air pollution has various harmful health effects. Even on days when air pollution is low, sensitive people’s health can be harmed. COPD, cough, shortness of breath, wheezing, asthma, respiratory disease, and high hospitalisation rates are all linked to short-term exposure to air pollution.

Despite being aware of the downsides of increasing air pollution for long, people now realise that the effects of pollution on the cardiovascular system is responsible for most of the morbidity and mortality. The evidence from epidemiological research shows a robust link between air pollution and cardiovascular disorders, including stroke, particularly larger in low- and middle-income nations, where air pollution is expected to rise as a result of fast industrialisation.

More than 90% of global stroke deaths are connected to modifiable risk factors, with air pollution (both ambient and household) topping the list. Before a mini stroke, there are usually recognisable signs, with symptoms lasting only a minute, as a warning sign. Inhaled substances like PM and CO cause clot formation and limit blood flow to the brain.

How does pollution cause a cardiovascular system breakdown?

The particles absorbed into the lungs are ingested by macrophages, causing a local inflammatory reaction in the lung, traveling to the body’s blood vessels causing functional changes in the blood vessel as well as cholesterol levels. Pollution-induced inflammation leads to changes in blood circulation, including heart rate control. There is a lot of evidence that PM 2.5 exposure causes reductions in several heart rate variability measures.

Effects of air pollution on health:

Pollution is not only affecting children prone to asthma attacks, but also perfectly healthy ones experiencing respiratory issues along with itchy eyes and clouding of the brain.

A higher risk of acquiring numerous neurological illnesses, such as Parkinson’s disease, Alzheimer’s disease, and other dementias, has been related to air pollution. A study finds a relationship between air pollution and dementia and adds to the growing body of data that small particles in the ambient air enhance the risk of dementia.

Nutrients may help to mitigate some of the negative consequences of air pollution. Omega-3 fatty acids, which may be derived by eating specific fish, were found to protect older women’s brains from PM 2.5-related shrinkage in a 2020 study.