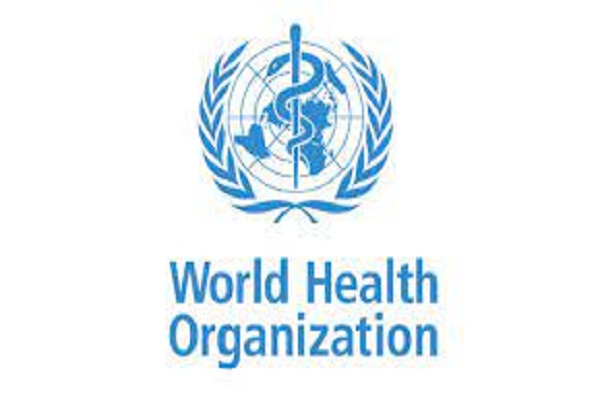 WHO has issued a report stating the definition of post-Covid condition that states its occurrence in individuals with a history of probable or confirmed Sars-CoV-2 infection; within three months of its onset with symptoms. The report states that these last for two months and cannot be elucidated through an alternative diagnosis. The report was issued ensuring better care reaches an affected patient. WHO mentioned that a separate definition will be considered for children.

According to the report, “Symptoms include fatigue, shortness of breath, cognitive dysfunction but also others and generally have an impact on everyday functioning”. It further adds that “Symptoms may be new onset following initial recovery from an acute Covid or persist from the initial illness. Symptoms may also fluctuate or relapse over time”.

The report further states that there is no specific minimum number of symptoms required for diagnosis. However, the lists of symptoms include abdominal pain, menstrual and period problems, anxiety, depression, chest pain, cough and new onset of allergies, fever and sleep disorders etc. Over 210 million confirmed cases of Covid and more than 4.4 million deaths have been reported to the WHO, as o August 2021.